The Microbrewed Beer of the Month Club Review + Coupon – April 2018 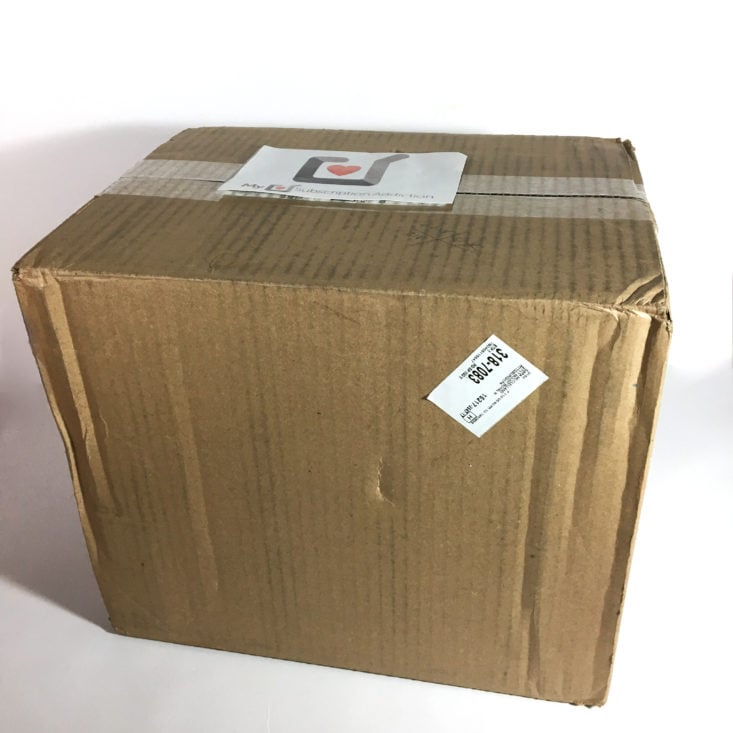 The Microbrewed Beer of the Month Club April 2018 Review Our first brewery of the month is from Flying Fish Brewing Company out of Somerdale, NJ. The start of this brewing is rather unique! It began in 1995 with an online presence as a "virtual brewery." Founder Gene Muller wanted microbrew fans to weigh in on upcoming beer styles, names, labels, etc while he built the brewery. By 1996, he released his first beer to his now rather large fan club! By 2012, they moved to a larger location where they are still making seasonal and special offerings. They also focus on sustainability with solar tubes, panels, and sending all spent grain to a local dairy farm.

The first beer from Flying Fish is the Abbey Dubbel with 7.2% alcohol and 9.1 IBUs. This beer is brewed like a Belgian and was the favorite of the month in my house! I tasted a light sweetness, spice, nut, and raisin. This really was unlike any Belgian brew that I have ever had since it really did have a good amount of malt sweetness to it. There were so many layers and flavors that made this so fun to drink! Here is another unique beer from Flying Fish! This American Brown Ale has 7.5% alcohol and 16 IBUs. A fun fact for this beer is that it was originally a limited-production brew but now it is retired. The Microbrewed Beer of the Month Club worked closely with the brewery to bring this out of retirement for this month's box, awesome! This beer had a thick chocolate flavor to it mixed with hints of coffee, nuts, and a toast. The brewery uses real raisins, chocolate, and honey to make this brew which is where the lovely sweetness comes from. While this isn't something I can see myself sipping on, I loved taste testing this extremely unique and special beer! Our second brewery started in Baltimore, MD when Hugh Sisson saw a need for a small brewery in the area. He soon realized that legislation didn't allow brewpubs in Maryland. He worked with their Senator to pass new legislation which allowed him to start brewing in 1989 at Maryland's first brewpub! By 1996, Hugh grew his business into Clipper City Brewing, and then moved all of its beers under the Heavy Seas name by 2010.

The first beer from Heavy Seas is an Imperial Stout with 8% alcohol and 48 IBUs. This beer had a bold coffee smell to it and was very thick. The drink went down very smoothly and was extra creamy. I could see this pairing nicely with a smoked meat of some sort to bring out the sweetness and toasted flavors. This was a very unique beer that took me out of my typical comfort zone! The last beer of the month is a Citrus IPA with 7.25% alcohol and 45 IBUs. This beer is perfect for the warm summer months as it was so refreshing! It is made with real fruit including grapefruit, orange and lemon peel, mango, and blood orange. There was a bold citrus flavor that really lingered making this beer go down so smoothly. It was sweet without being overpowering and had tart notes. I could see this being great to drink at the beach! Now that we are done tasting, here is a view of all the beers to see the difference in each! From left to right: TropiCannon, Abbey Dubbel, Exit 10 Trail Mix, Peg Leg.

Verdict: This Microbrewed Beer of the Month Club was very unique! It brought two breweries that were new to me, which I always appreciate, and beers that are unlike ones I would normally purchase on my own. Abbey Dubbel was my favorite because I love Belgian's, but it was still unique in the sense that it tasted unlike any other Belgian I have ever tried. Many of the beers weren't ones that I would sip throughout an evening but were wonderful to taste test and share with friends. This month brought a beer out of retirement which is really where the specialness of this box comes into play, you will often find beers that are out of season or even retired brought to you especially from Microbrewed Beer of the Month!

Can I still get this box if I sign up today? As of publication, you will start receiving the May Microbrewed Beer of the Month Club box.