Book of the Month is a monthly book subscription box. Each month, 5 curators pick out their favorite new hardcover books, and you can choose which one you want to receive on the first of the month. You can also add up to 2 additional books for only $9.99 each. We were sent this box for review purposes. (Check out the review process post to learn more about how we review boxes). LIMITED TIME DEAL Use this link and coupon code YESPLZ to sign up for Book of the Month and get your first month for free!

The Product: Subscribers get to pick from a selection of hardcover books each month. Skip any month you aren’t interested in. Add up to two additional books for $9.99.

Check out all of our Book of the Month reviews!

For February, subscribers picked from the following 5 books: A thrilling debut from ER doctor turned novelist Tom Miller, The Philosopher’s Flight is an epic historical fantasy set in a World-War-I-era America where magic and science have blended into a single extraordinary art. “Like his characters, Tom Miller casts a spell.” (Matthew Pearl, author of The Dante Club and The Last Bookaneer)

Eighteen-year-old Robert Weekes is a practitioner of empirical philosophy—an arcane, female-dominated branch of science used to summon the wind, shape clouds of smoke, heal the injured, and even fly. Though he dreams of fighting in the Great War as the first male in the elite US Sigilry Corps Rescue and Evacuation Service—a team of flying medics—Robert is resigned to mixing batches of philosophical chemicals and keeping the books for the family business in rural Montana, where his mother, a former soldier and vigilante, aids the locals.

When a deadly accident puts his philosophical abilities to the test, Robert rises to the occasion and wins a scholarship to study at Radcliffe College, an all-women’s school. At Radcliffe, Robert hones his skills and strives to win the respect of his classmates, a host of formidable, unruly women.

Robert falls hard for Danielle Hardin, a disillusioned young war hero turned political radical. However, Danielle’s activism and Robert’s recklessness attract the attention of the same fanatical anti-philosophical group that Robert’s mother fought years before. With their lives in mounting danger, Robert and Danielle band together with a team of unlikely heroes to fight for Robert’s place among the next generation of empirical philosophers—and for philosophy’s very survival against the men who would destroy it.

In the tradition of Lev Grossman and Deborah Harkness, Tom Miller writes with unrivaled imagination, ambition, and humor. The Philosopher’s Flight is both a fantastical reimagining of American history and a beautifully composed coming-of-age tale for anyone who has ever felt like an outsider. This book is part fantasy, part historical fiction. I decided to pick it this month because it sounded like nothing I’ve ever read before. And I’m really happy with the choice. It took me a few chapters to catch on to things (this isn’t one of those books that explains everything you need to know in the first pages), but I soon found the story to be creative and entertaining – I recommend it!

Verdict:  The value of the Book of the Month subscription is great. The variety of new books offered is awesome and the prices are still better than Amazon for new hardcover releases. If one book a month won’t cut it, you can also add-ons books from previous months for $9.99. I like that you also have the option to skip a month.

Can you still get this box if you sign up today? Yes!

Coupon – Use this link and coupon code YESPLZ to sign up for Book of the Month and get your first month for free! 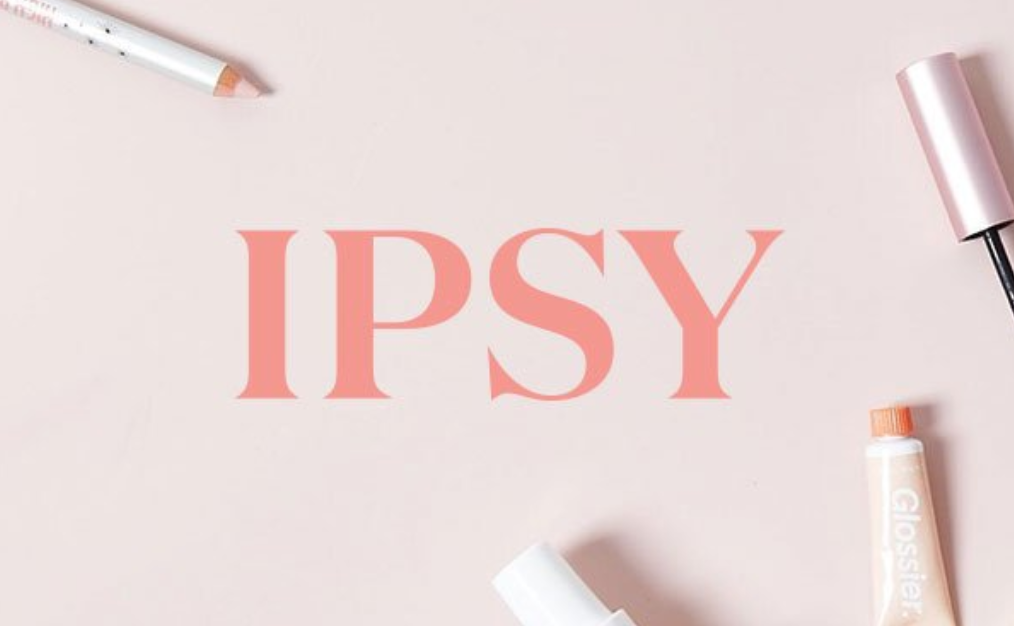