On the reverse, the flyers include “Food for your Brew” recipes and some fun trivia. The first brewery featured in this month’s box is Huntsville, Alabama’s Straight to Ale Brewery. Founded by two home brewing enthusiasts, the brewery has grown to become one of the largest craft breweries in the state. Their beers are inspired by local places, surroundings, and historical figures and many (like this one) have kooky names. Monkeynaut IPA is named in honor of the monkey astronauts who paved the way for manned US spaceflight. It’s a “citrusy and amazingly well-balanced IPA with a big floral nose.”

Brother Joseph’s Belgian-Style Dubbel is named for Alabama’s most famous monk, who built the Ave Maria Grotto in Cullman, Alabama. The beer is “a rich brown ale in the Abbey tradition… with dark fruit character that balances strength with sweetness.” I’m a big fan of this brown ale. It’s rich and tasty! The second brewery featured in this month’s Craft Beer Club box is Caldera Brewing Company, which is based in Ashland, Oregon. (Fun fact: Caldera was the first craft brewery in the state of Oregon to can its own beer!) Ashland Amber is a triple gold medal award winning amber beer that’s crisp and well balanced. According to Craft Beer Club, Ashland Amber has “citrus hop flavors and notes of biscuits and bready sweetness.” I think this beer is flavorful and very drinkable. I really like the notes of caramel.

I tend to prefer dark beers over lagers and pale ales, so I’m always excited when Craft Beer Club sends a stout or a porter. This one from Caldera has “aromas and flavors of chocolate, citrus peel, roasted coffee, and sweet malts with hints of molasses.” It’s dark and delicious! As you probably noticed, this month’s beers are all canned. The Craft Beer Club sends cans of beer once each quarter, and they make a pretty good case for doing so:

Craft Breweries across the nation are producing more award-winning craft beer in cans than ever. Aluminum cans are on the rise in the craft beer movement because they are unbreakable in shipping, airtight, and lightproof. Sunlight infiltrates glass bottles which can leave beer tasting skunky. Air can also creep in through under the metal bottle tops, allowing oxygen to permeate the beer and change the flavor too.

I have no problem with canned beer, but if you do you can let The Craft Beer Club know via phone or email that you prefer to receive bottles only, and they’ll skip the months that feature cans.

The Verdict: I’m a big fan of The Craft Beer Club. I love that they send interesting brews from around the country, and I really enjoy sampling beers from America’s different craft breweries. My favorite beer this month is definitely the Pilot Rock Porter, though I’m a fan of all of this month’s beers. Value wise, the cost breaks down to just over $3 per beer. While this subscription may not offer great value, I think it’s more about discovering new craft beers than about getting a good deal. I’m consistently impressed with the breweries The Craft Beer Club decides to feature, and I love trying new beers that I can’t find locally.

Have tried any of the beers featured in this month’s The Craft Beer Club?

Great news – we live in PA and were able to get this delivered with no problems! 🙂

I am a Portlander, where the craft beer movement is huge. I think we have more breweries than churches, now. Cans really are growing in popularity around here. Most of the great craft breweries are going cans.

Caldera is pretty good. We’re big craft brew fans in our house, so I always love reading this review. Plus, I love when Oregon brews show up in the mix! 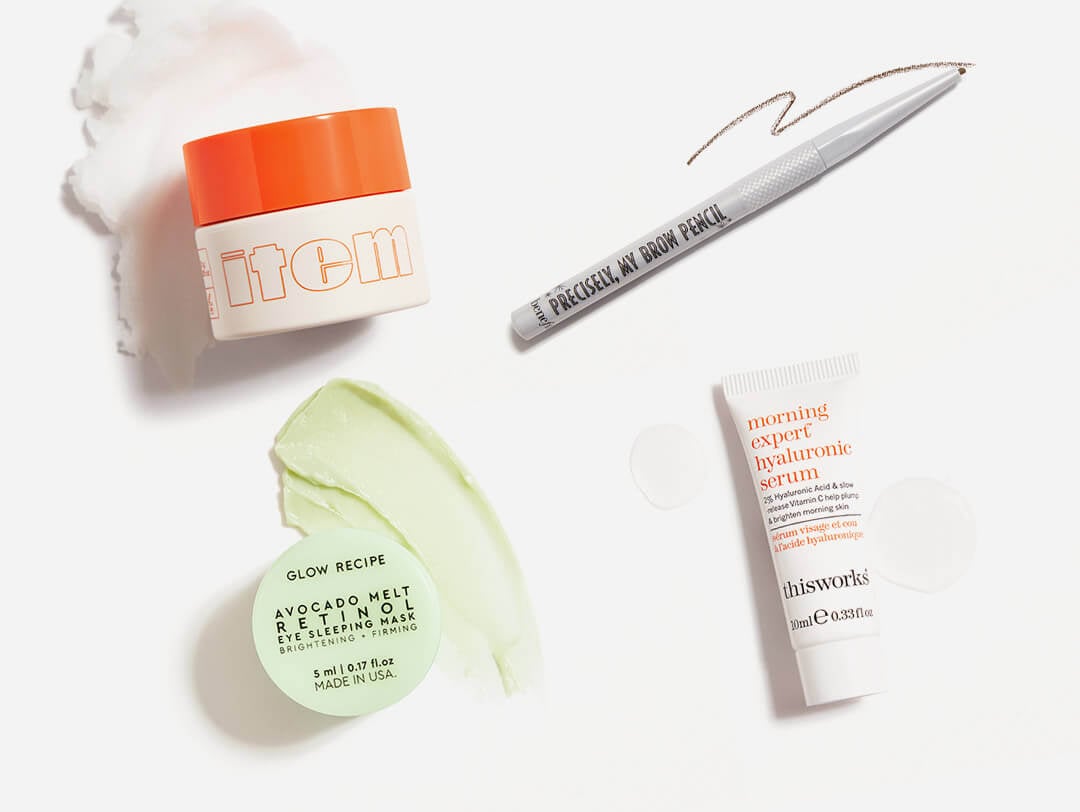 Spoiler
Ipsy Glam Bag August 2021 – Choice Time
Our reviewers research, test, and recommend the best subscriptions and products independently; click to learn more about our editorial guidelines. We may receive commissions on purchases made through links on our site.