MSA is reader-supported. When you buy through links on our site, we may earn an affiliate commission. Read the full disclosure.
Geek Subscription Boxes/Horror Pack Reviews/ 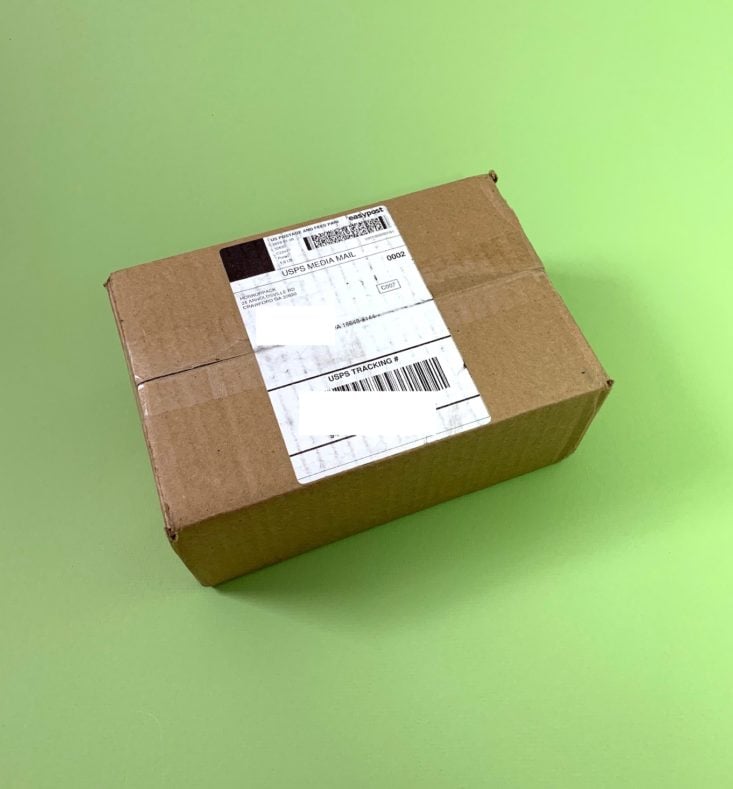 Dylan Dog, who is played by Jason Routh,  is a supernatural private investigator, trying to solve a mysterious murder of a woman’s (of course someone who Dylan is falling for throughout the movie) father, and on the way we meet a plethora of undead and supernatural beings, including zombies, werewolves and vampires. Dylan narrates this whole movie, which is based on a comic book series and is mostly just comic relief with a ton of one-liners (and a ton of monsters strewn in here and there). Dylan is handsome in a cheesy way and his zombie assistant, Marcus, is equal parts whiney and “funny”. This movie was somewhat entertaining, and it suits the low budget comic book to movie genre well with its cheesy script and laughable action sequences. John Carpenter’s The Fog opens around a campfire where an elderly gent begins a story about a blinding fog encompassing a clipper ship, causing it to crash with all of its passengers sinking into the sea along with the wreckage. That story sets us up for what is to come! A lot of wacky, paranormal things are happening around town, cut to a ship where a crew member notices a fog bank in the distance which is quickly making its way to them, then cue some stabby zombie pirates who are back with a vengeance on the 100th year anniversary of the original tragedy. This is a classic story of a cursed town, and I actually really enjoyed the buildup of this movie and the unexpected ending.

The Howling starts out at a freaky scene in the adult book or movie store; Karen, a journalist, is being attacked by a serial murderer (which we later find out is a werewolf), who gets caught right before he does Karen in. Due to post-traumatic stress, Karen’s psychiatrist recommends that she go to a therapy retreat to try to work her feelings out. When she arrives she realizes how bizarre everyone there seems, and things just get weirder and weirder. This movie was freaky! The transformation into a werewolf was very drawn out and the only words I can think of to describe it are pulsating, grotesque, hairy and slimy. This movie was entertaining, and it made me appreciate the special effects of today’s cinema much, much more. There is not much I can say about this movie without giving the seemingly obvious plot out, but I will say in general that there is tension in the house of this mother, father and son trio. Sam’s parents are trying to keep a secret from him that could tear the house apart. This movie was painfully slow, uneventful and not scary in the least. This is definitely not one I would recommend! A preoccupied mom, traumatized from her abusive (missing) husband, and her 3 kids are trying to move on with their lives in a new home. This movie is full of shock value and jump scares, and the acting is not great. The trouble with this movie, too, is that the storyline is too far-fetched, the script isn’t convincing and I didn’t feel like there was any real character development. This is a classic house is alive story, and bottom line, it was a 100% flop, which is a bummer for a 2018 release.

Verdict: Horror Pack picked quite a range of movies to send out this month, and I can honestly say I really only enjoyed one of them. I swear I love the horror genre, but this was just a collection I didn’t find scary or attention-grabbing.

Value Breakdown: This box cost me $24.99 with free shipping which means that each of the movies would cost $6.25 a piece roughly ($5 if you consider the double feature as 2 movies). If I were to buy these movies individually, with just the three blu-rays I found to purchase online, the total value is $31.92, which is already over the subscription cost (and not including the movie that wasn’t available to purchase online).

Abby has been a box enthusiast since July 2011, finding her calling with Birchbox. That was the start of a new era for Abby, because she is now hooked on the subscription box life; she loves the idea of receiving (several) thoughtful treats from genius curators such as Lisa Sugar and Rachel Zoe. A few other loves of hers would be her dog named Bill Murray, Bill Murray and chocolate babka.