Note from Liz: I’m so happy to introduce our newest reviewer to the MSA team! Welcome, Nicole!

Manga Spice Cafe is your monthly manga maid cafe in a box! Each box contains 3 newly released manga, as well as 3-5 Asian snacks with a drink item. Every box will feature a maid character on the info sheet that highlights the manga and the artists who created them. The Products: 3 brand new manga, 3-5 Asian snacks and a drink

Ships to: US for $3.95 and internationally for $17.25. International shipments include instant drinks, such as powdered beverages and teas. I’m back with another fantasy-based box for you! Except this time, there’s manga dealing with science too! I made sure to pack some sweet and spicy treats for you, plus a smooth and yummy drink!

Ooh… a science and fantasy manga? I’m in. The info sheet opens up to include information about all the items in the box. English information and ingredients are provided for Asian food items on the back page. It also provides details on unique artwork styles of the authors. This roll-up candy is a cola-flavored version from Japan—it was thick, chewy, and sticky, but the flavor was so worth it. I could taste the intense cola flavor and even the carbonation! Umaibo, or “delicious stick” in Japanese, is a puffed corn snack available in many flavors. The snack had a very strong curry smell but didn’t taste as strong. It was salty with a hint of curry flavor. This chocolate cake was sooo good. I actually microwaved the cake, which made it 10x better! The sprinkles and not-too-sweet chocolate icing made it even better. 😊 Here’s a picture of the inside—it even had a melty center! These chips are a prawn-stew flavor. I didn’t catch much of a shrimp flavor, but there was definitely a little kick in spiciness! It was a combination of chili-sweet and spicy, with some vinegar. This cake was very, very dry. The top was a hard cheesecake “icing” but the cake was dry, and too sweet… like sweet sand. This was a pass from me :/ September’s drink item was a refreshing apple flavored green tea. The crisp apple smell was to die for! The sweet and slightly bitter green tea mixed with apple was gone too quickly. I read this book first because of its beautiful cover art. The author’s art style is impressive, with drastic changes from coding-style tech images, fighting scenes, and incredibly detailed facial expressions. Here’s the summary on the back:

Square Enix employee Shogo Sasaki has a big dream-- to produce his very own Final Fantasy game with his sister, Yuko. But after the siblings are involved in a truck accident, they awaken to realize they've left their world behind... and fallen into the world of Final Fantasy! After coming to grips with the situation, they meet some new friends, join a party, and accept their fate as adventures. But when danger approaches, Shogo will discover that his encyclopedic knowledge of the game can only take him so far... Wow! This series is the official manga adaption of Star Wars: Lost Stars! The art of this manga is very clean and crisp. I enjoyed reading the flashbacks to their younger years, and their stories to their graduation of the academy; however, be warned! If you have watched Star Wars, this manga is basically a repetition of the plot. Here’s the summary from the back cover:

Seduced by the galactic empire’s promises of unity and change, the planets of the galaxy and the hearts of their people fall under the emperor’s control one by one… Sharing a love of ships and an admiration for the Empire, childhood friends Thane Kyrell and Ciena Ree enroll in the Imperial Academy in hopes of realizing their ream of joining the fleet. The more they learn, however, the more their loyalties—to the Empire and to each other—are put to the test. Will Thane and Ciena’s friendship—or even they themselves—survive the trials ahead? Dr. Stone has a good mix of sci-fi and fantasy vibes. There’s a lot of action and a strong dynamic of the two main characters—the genius Dr. Stone and resilient and loyal Taiju. The art of the manga switches from action scenes with zoomed in panels for each character’s reaction to comical scenes (such as the one pictured above). Here’s the summary from the back:

Imagine waking to a world where every last human has been mysteriously turned to stone... One fateful day, all of humanity was petrified by a blinding flash of light. After several millennia, high schooler Taiju awakens and finds himself lost in a world of statues. However, he’s not alone! His science-loving friend Senku’s been up and running for a few months and he’s got a grand plan in mind–to kickstart civilization with the power of science!

Verdict: This was such a fun box to receive! It's definitely been a while since I've read manga, so I was glad to have a nice refresher. I'd recommend the Final Fantasy to anyone interested - the artwork is so amazing! The snacks were perfect to read the books with.

This box contained three books and six food items for $40 with shipping and I estimated a retail value of $46.74. The snacks are fairly inexpensive, but the price is reasonably higher because of shipping. I think the box value is quite fair!

Can you still get this box if you sign up today? Orders for the next box have already opened, so hurry before they are sold out!

October’s Box will include Radiant, a shonen-style manga and be a special Halloween edition box!

Check out all of our Manga Spice Cafe reviews and more manga and anime boxes in the Anime Subscription Box List!

What do you think of September's Manga Spice Cafe? What was your favorite manga?

This monthly box brings the unique experience of a Japanese manga maid cafe to your home. Each box includes 3 newly released manga, as well as 3-5 sweet and savory Asian snacks with a special cafe drink item. You'll also get an info sheet highlighting the manga and the artists who worked on them. Ex... read more.
Reviews
Read customer reviews >Write Your Own Review
Posted in Subscription Box Reviews, UK Subscription Box Reviews

Nicole Sim
Nicole is an avid lover of all things food, skincare, and fashion! Her hobbies include gardening, attending her art studio, and traveling. She fell in love with subscription boxes after her first Ipsy because of the surprise ad variety of products to receive.
Read More By Nicole Sim >

Nicole Sim
Read More By Nicole Sim >
Nicole is an avid lover of all things food, skincare, and fashion! Her hobbies include gardening, attending her art studio, and traveling. She fell in love with subscription boxes after her first Ipsy because of the surprise ad variety of products to receive.
Join the Conversation 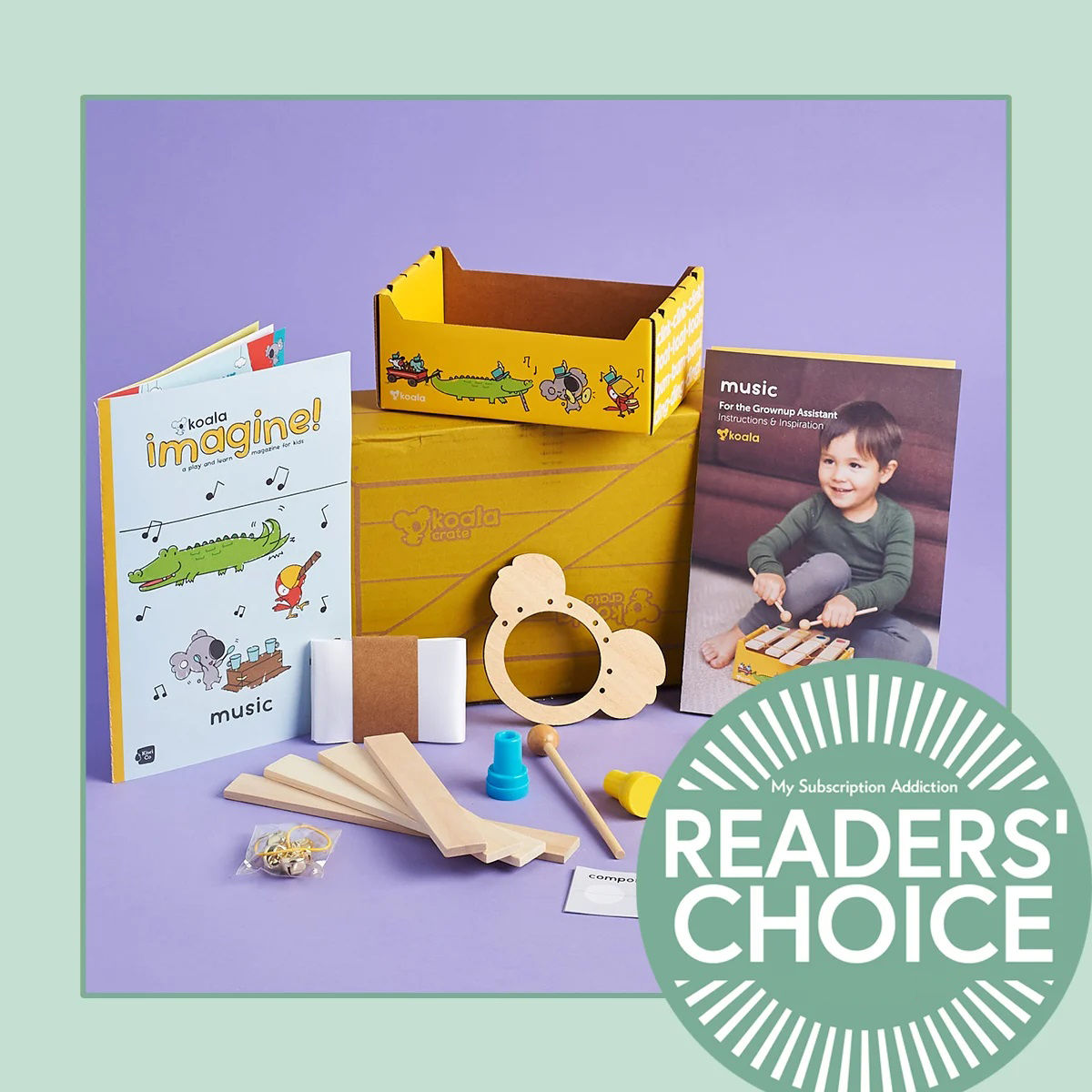 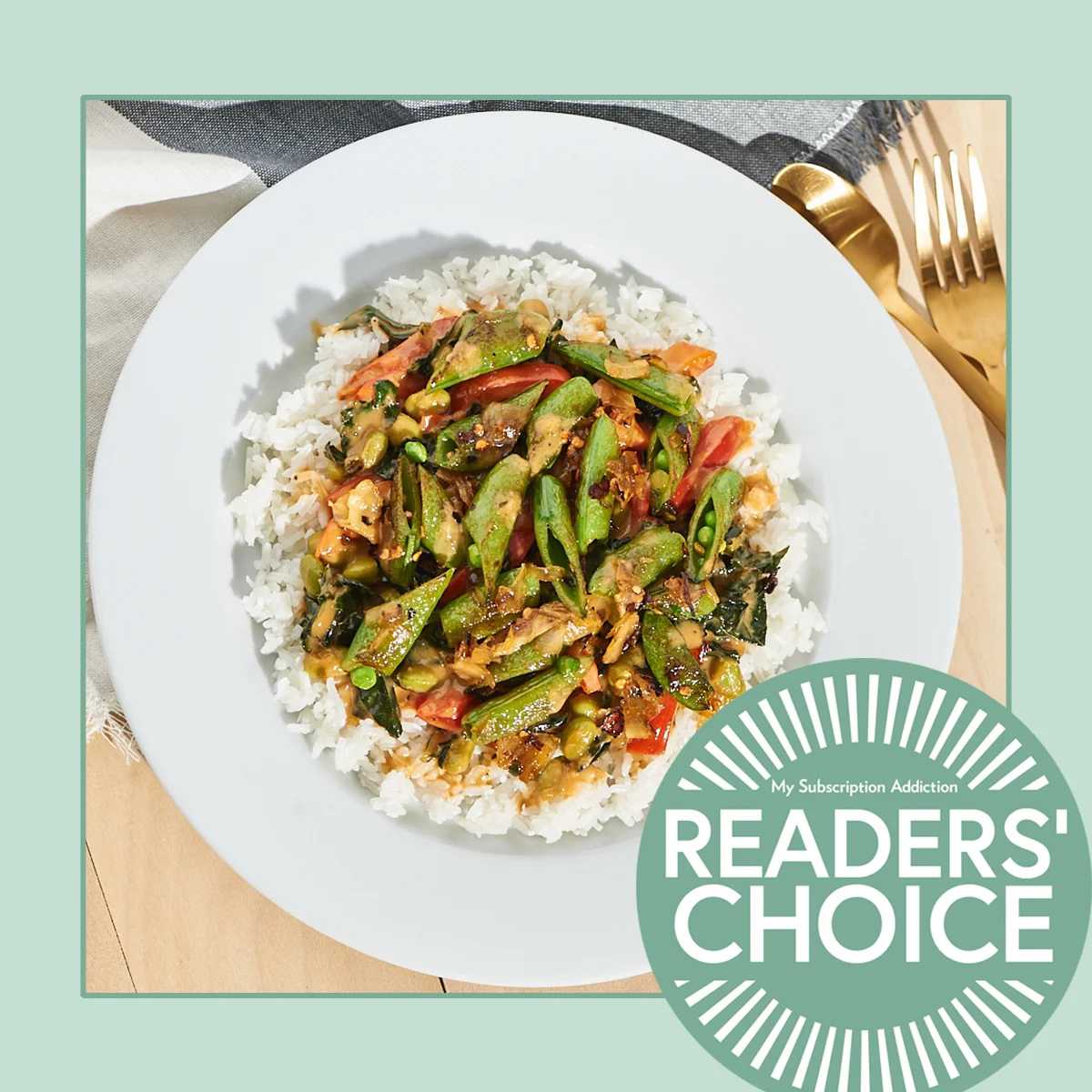