The Anfield Box is the first-ever subscription box dedicated to Liverpool FC! It's curated by The Anfield Shop, which is my go-to Liverpool North American store, and ships quarterly. The Subscription Box: The Anfield Box The third box took a dive into LFC history with products inspired by LFC's 124+ years. You'll get a card that tells you about this quarter's theme along with some inspiration for each item in he box. I based my value for this sweatshirt on similar shirt available on their site - but, this is made exclusively for The Anfield Box. This sweatshirt is unbelievable comfortable - Liz has already confiscated it. While it's not really thick, it has a soft fleece lining that keeps you warm and cozy. It's got a crest on the front and a Liverpool FC graphic on the back. This shirt highlights the 1976-77 season where LFC won the First Division, Community Shield, European Cup and Super Cup! This late-2016 release details the history of Liverpool captains! I'm really excited to get this in the box since I had been eyeing it up! It's mostly text - but there are a few full-color inserts in the middle fo the book.

Never before have so many Anfield legends opened up so freely about their personal lives in print. In Liverpool Captains, R. Lund Ansnes meets many of the club's greatest figures; taking you beyond the walls of the training ground and into their homes, uncovering the human impact of leadership. The themes of identity, motivation, teamwork and loyalty are consistent but Ansnes analyses how the role of the captain has changed over the last 55 years since the appointment of Ron Yeats by Bill Shankly. Yeats, indeed, is one of her 16 interviewees and like Tommy Smith after him, Ansnes details the devastating effect of Alzheimer's Disease upon their lives. We meet Steven Gerrard, Jamie Carragher and other former captains such as Paul Ince whose story involves an improbable rise from abandoned child to captain of club and country. An author of two Liverpool books, Ansnes spent three years travelling across Europe getting to know the legends. The outcome is a revealing portrait of life at Anfield, showing sides of players you have never seen before. Anfield Shop doesn't carry anything like this exclusive gym bag, so I'm basing the value off of some of their smaller drawstring gym bags.

The bag measures 18 inches long and has enough depth for an outfit change while working out. With the early day of LFC in mind, this exclusive bag is designed with the LFC crest is printed on one side of the bag - along with a classic, streamline look. The material is thin, though - but it's pretty much the same as any drawstring gym bag. It's very straightforward as well - no hidden or smaller compartments. That also allows it to totally collapse into a really manageable size for storage. No LFC home is complete without some representation of the classic 'This Is Anfield' sign! Hang this 3x5 flag in a spot where you can touch it on the way out of your home - I mean, who doesn't want to be like Jurgen? You'll get a mini pennant featuring the club crest! It's small - but probably the appropriate size for an office, or some place to more quietly support the Reds!

Verdict: I can never have too much LFC stuff for my rooms - so this type of subscription is perfect for me. The sweatshirt and book are my big winners this quarter! My value adds up to around $90+, but I'm willing to bet the sweatshirt and gym bag might have a bit more value than I'm guessing, even so - that's still a pretty good value for the box.

Hopefully this quarter's box brings along a refresh of the season after enduring a pretty bad spell - either way, no matter what, up the Reds!

What did you think of the third delivery from The Anfield Box?

The Anfield Box is the only Liverpool FC specific subscription box created by Reds for Reds. Each box ships quarterly and is built with pride and curated by your friends at Anfield Shop.
Reviews
Read customer reviews >Write Your Own Review
Posted in Sports Subscription Boxes, Subscription Box Reviews 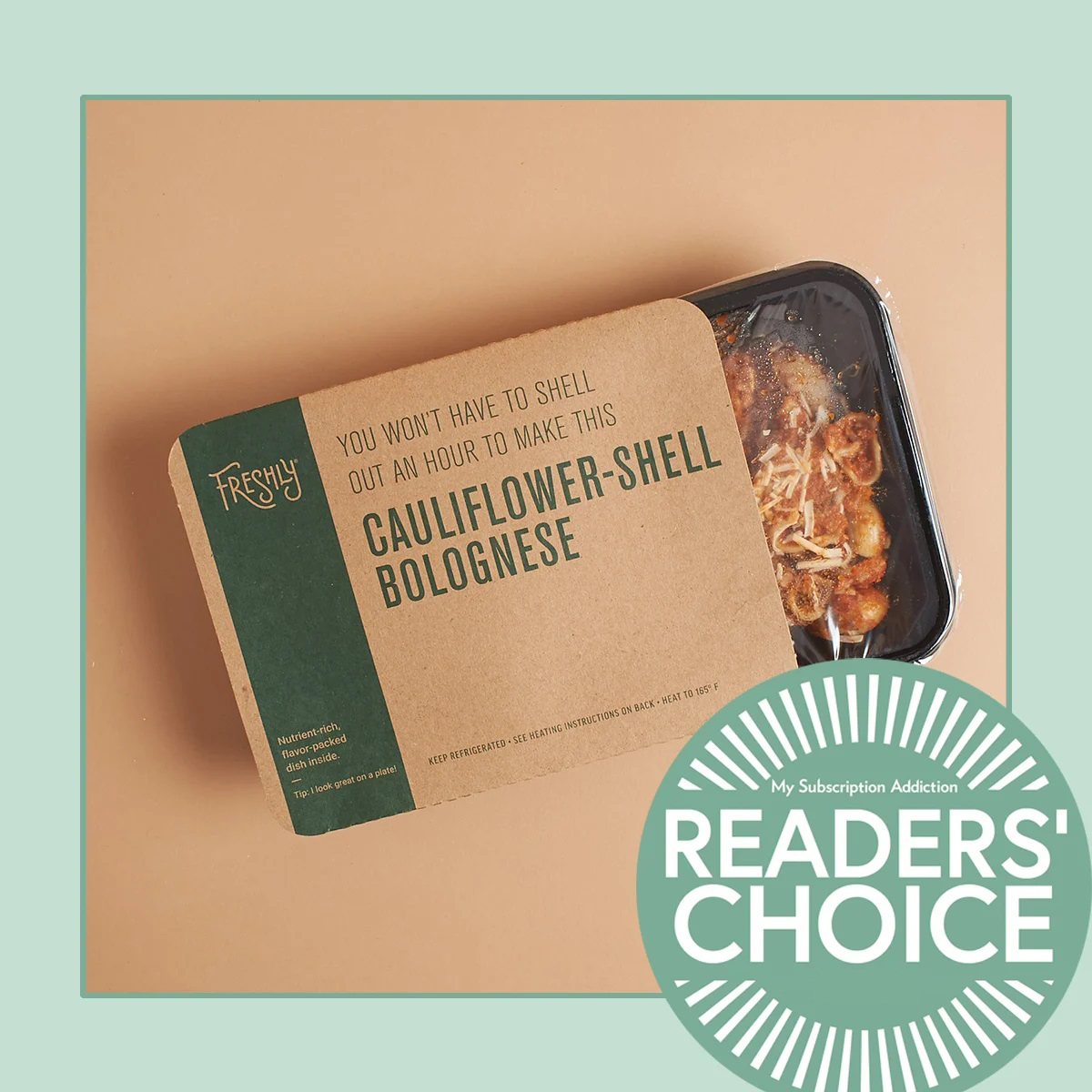 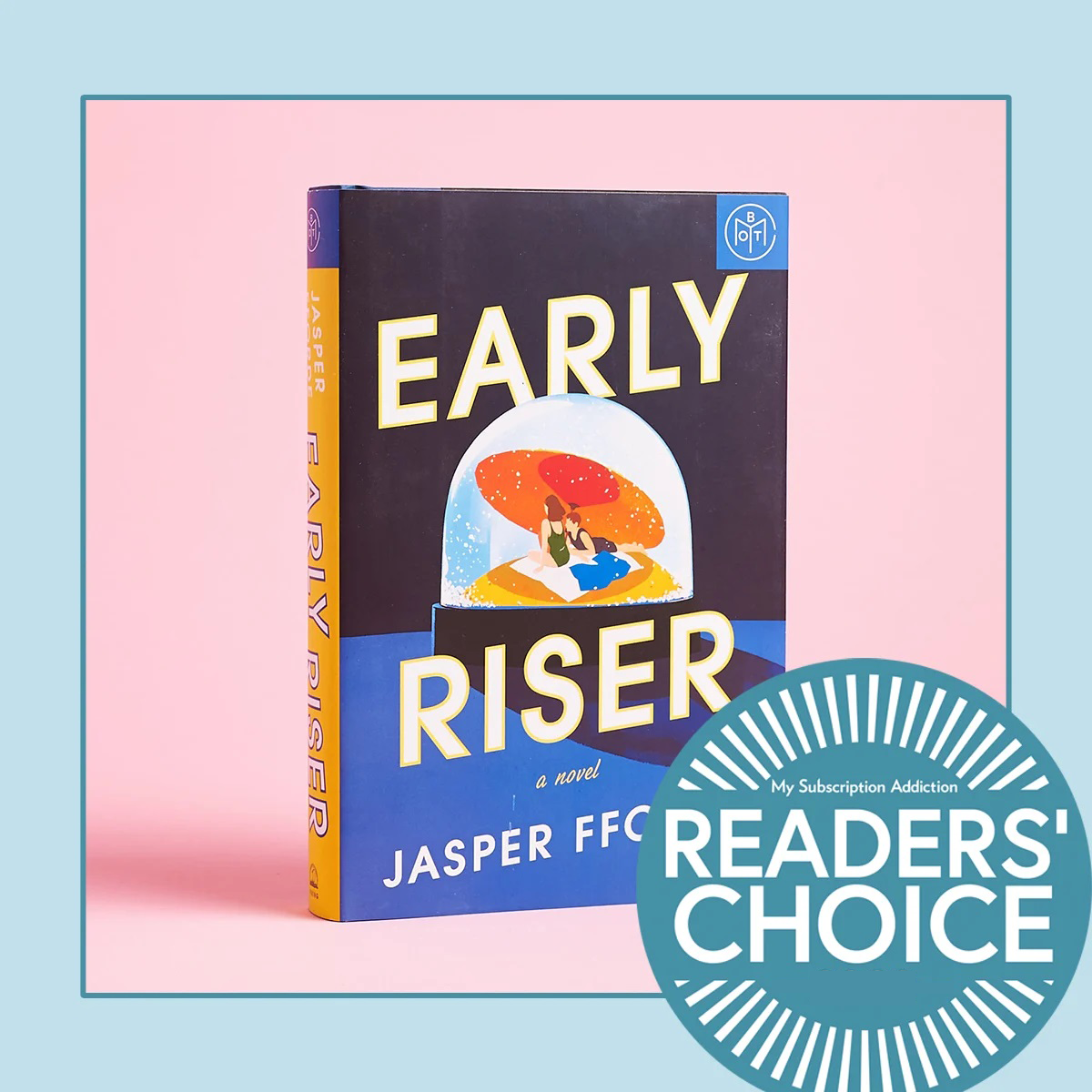