Good To Know: They also just launched a Kids version! So if you want to get your kids into comics without worrying about getting bloody titles – it’s perfect for you! We’ll have our first review of this soon! They always include a letter that details the issues included with a lot of great commentaries – it really does help when starting a new title. While this variant holds no extra value, I think it’s one of the better variants I’ve seen. They’ve released these graded variant covers across a bunch of their titles. Archer and Armstrong have been around for a little bit, and this is why I like these subscriptions so much – it’s brand new for me.

I don’t suggest jumping right into the series at issue 50 (I can’t imagine ever suggesting it), but Batman’s new costume is revealed in this issue – not to mention it’s a great issue overall. Catch up on this run! The Court of Owls is right at the beginning and it’ll have you hooked!

It came in a polybag. There were chances of getting a signed copy in these bags! I had no luck with it being signed, but the Jim Lee cover is awesome! 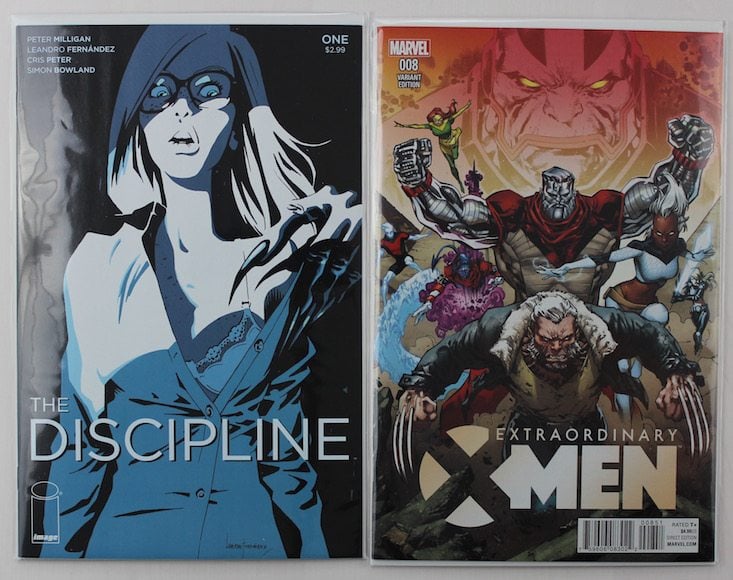 Between fighting her sister and hating her husband, Melissa still finds time to fall in lust with a stranger who’s an awful lot more than he seems. What appears to be a simple seduction is revealed as something much darker and more dangerous. This controversial and erotically-charged tale of sex, death, and metamorphosis begins with an explosion of carnality and weirdness.

I’m not sure if this is one I’ll enjoy, but I will definitely give it a read.

This is a variant cover, but it has no extra value. I’m always in when it involves Apocalypse. I hope my feelings hold true after the movie. This is in a line of Marvel hip-hop variant covers (which are awesome!). This is playing off of Rhymefest’s Man in the Mirror album. Also – it’s signed by the artist, Marco D’Alfonso! Awesome!

Verdict: Comicboxer has had some really cool, and sometimes super-valuable, exclusives – but you should pick up this subscription if you don’t mind paying a bit extra for curation every month. If you’re new to comics, this is an easy place to start, you’ll find popular and also unique titles to jump into. If you have a couple of titles that you stick to, this can also be for you to discover new titles, but you could be getting a duplicate every once in a while (get your friends hooked! Give it to them!). Overall, I’m in it for the discovery, because there’s just so much to keep up with in the comic world, and I know that I’m missing out on some cool titles that I haven’t even noticed yet.

What do you think of Comicboxer? What titles are you addicted to at the moment?

You say a bit more for curation, but it looks like about $8 of the $28 is curation. That’s coming close to a third of the cost. I’d appreciate if your reviews spoke to the quality of the box rather than the market price.

I like that the market price of the box is explained to determine if this is worth purchasing or if it makes more sense to buy the issues individually. 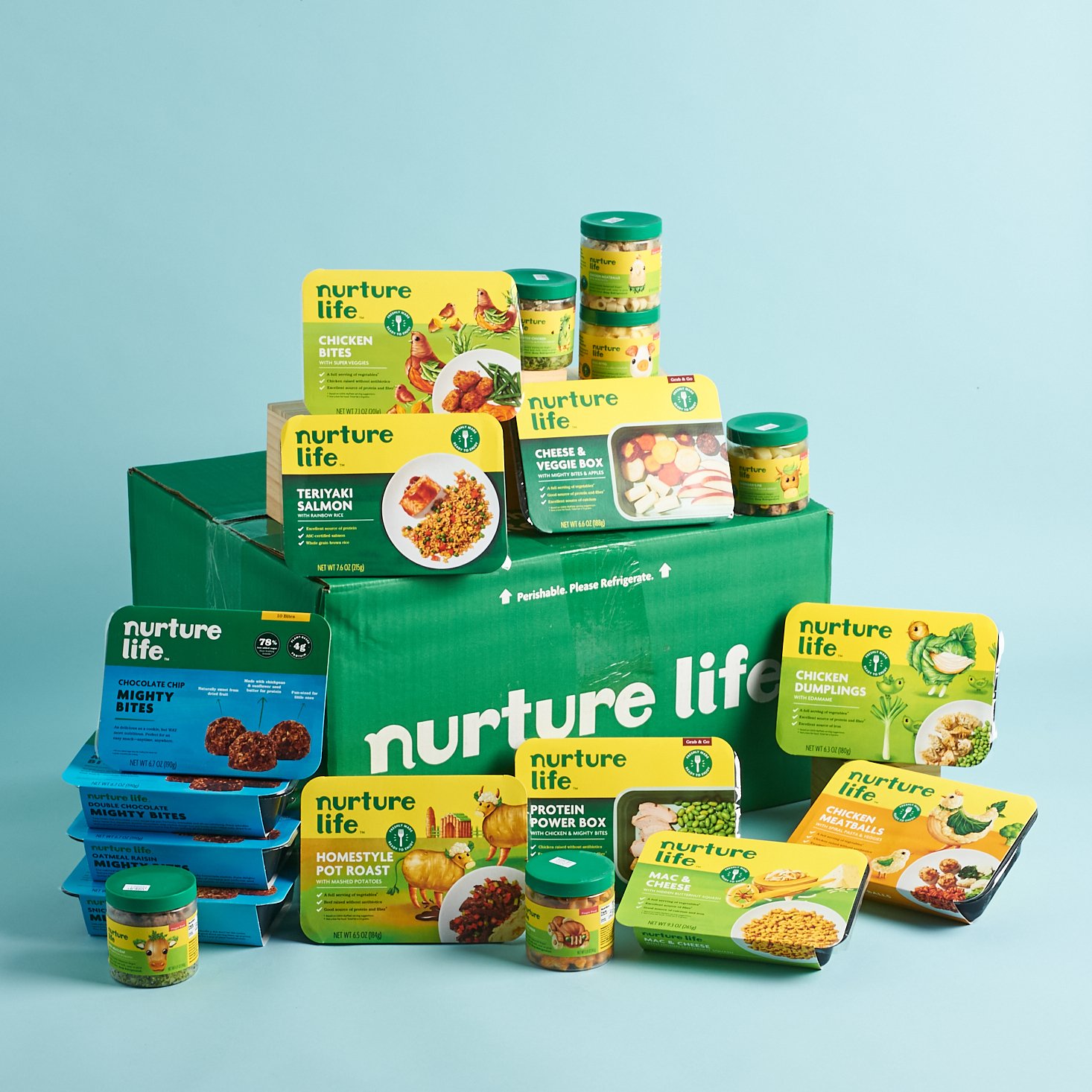 Spoiler
Sugarfina 2021 8 Nights of Delight Hanukkah Calendar: Now Available
Our reviewers research, test, and recommend the best subscriptions and products independently; click to learn more about our editorial guidelines. We may receive commissions on purchases made through links on our site.