The Microbrewed Beer of the Month Club Review + Coupon – January 2019 The Microbrewed Beer of the Month Club January 2019 Review A detailed newsletter is included each month where you can read about the two featured breweries and the beer that you will find in your box. The newsletter really provides more education on each beer and the background of the breweries, which is awesome. The featured breweries for January are 3 Sheeps Brewing Company, out of Sheboygan, Wisconsin, and Dick’s Brewing Company from a town called Centralia, in the state of Washington. Cheers!

I will readily admit, even though it hurts some of my beer snob cred, that I’m not the biggest IPA fan. I like everything else! But for some reason, a whole lotta hops have been taking me some time to get used to. However, I really found this beer to be pleasant, and I think IPA fans would love it! I started with the highest ABV brew of the bunch, at 6.7%, and its strong hop flavor was a great counterpart to the gyro I had with it. I love when a beer’s name is just as good as the beer itself! I really started digging nitros last fall; their velvety texture is different from other brews, and this one had an awesome flavor, too. It was rich and not too sweet, although I detected both the caramel and chocolate notes that the newsletter mentioned. This was the second highest ABV in the box at 6.5%, but it was super-smooth and I think it would be delicious with some treats, like chocolate-covered pretzels! The second IPA in the box was even more enjoyable to me than the first! This one was mellower than the Waterslides IPA, it had less of a “bite,” if you will, and I think hazy IPA fans would be super-pleased with its clean finish. It clocked in at 6.2% ABV, still higher than most beers, but only third-highest in the box. This beer is begging for a party; it would taste amazing with a variety of chips, dips, and cheeses. I was so happy to see a brown ale in the box – this type of beer is kind of perfect for a winter evening! This was the lowest ABV at 5.5%, this had a strong malt aroma, and I definitely tasted some of the brown sugar and molasses flavors that the description of this beer mentioned in the newsletter. Here are all four beers, side-by-side for comparison!

Verdict: The Microbrewed Beer of the Month Club box was another winner for me in the New Year! Even if I’m not the biggest IPA fan, I’m really glad I got to try two different varieties, the American, and the hazy American. I loved the nitro stout this month – what a great beer! And a brown ale is always a solid option for colder weather, though, between you and me, I could drink it all year long! I really like that these beers were from breweries that I would never be able to try on my own, especially Dick’s Brewing, all the way out in Washington state! I love that these beers are really for people who love trying new craft brews, and I always look forward to the next box.

Can I still get this box if I sign up today? January is no longer available. You are able to choose which month you’d like to start with (the earliest option is currently February). 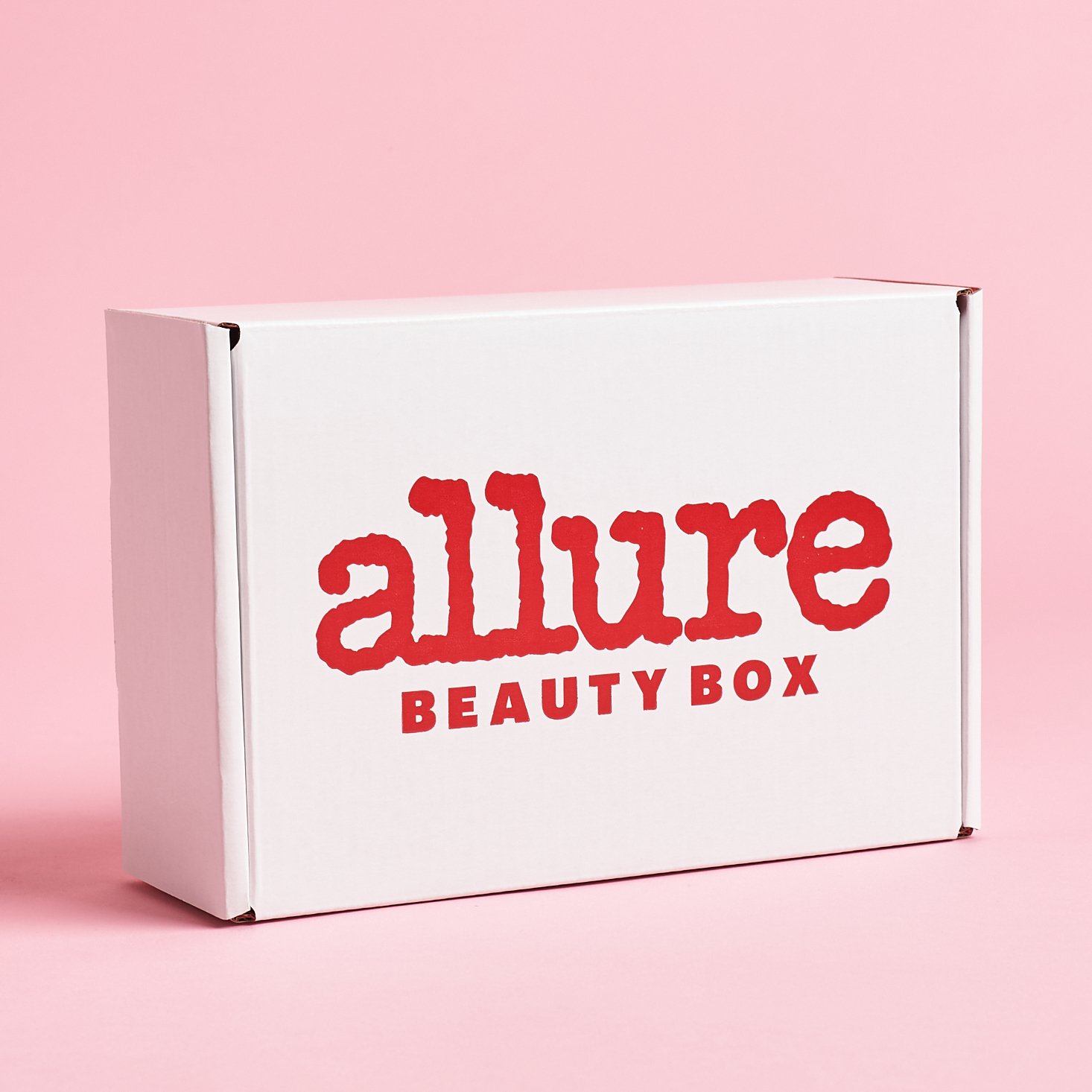 Spoiler
Allure Beauty Box August 2021 – Full Spoilers for New & Renewing Members
Our reviewers research, test, and recommend the best subscriptions and products independently; click to learn more about our editorial guidelines. We may receive commissions on purchases made through links on our site.