Rough Trade Club is an album of the month subscription that delivers a new LP (or CD) to your doorstep each month from Rough Trade Records, an independent record label based in London, England. Formed in 1978 it’s home to acts such as The Strokes, Jarvis Cocker, Scritti Politti, Sufjan Stevens, Antony and The Johnsons and Arthur Russell. In addition to the label, they also have stores that carry a variety of music from other labels as well. Good to know: Rest assured, if the choice you receive isn’t for you, you can swap it for another of their top 10 albums. Each month you’ll receive a pamphlet that folds out and contains info on the featured Album of the Month. This month’s selection comes from NYC’s The Shacks with their debut album, Haze, on Big Crown Records. In addition to a description of the band, they let you know that this release is exclusive to 1000 copies on “coke bottle clear” vinyl, with accompanying download code and bonus CD. The other parts of the pamphlet get into membership perks as well as the other available albums of the month that you are able to trade this one in for if it’s not your cup of tea. The first thing I noticed about The Shacks sound was the whispery soft vocals of frontwoman Shannon Wise. The first track (title track, Haze) immediately conjured up vibes of a female version of Iron & Wine, but the rest of the record turns poppier (yet still dreamy) with an almost soft-psych sound from an era long gone. I wasn’t familiar with the band before receiving this record, but I really love it because of the chill-ness of it all. This is a perfect record for lying around with a friend or lover on a Summer day when you want to feel carefree. This variant is on coke bottle clear vinyl that has a subtle greenish blue tint to it (named as such for resembling the glass of a coke bottle). It also comes with the very necessary download coupon so you can listen to this on your phone in the car, your laptop at work, or anywhere you aren’t able to access a turntable. Another bonus is this Rough Trade exclusive CD containing instrumental versions of songs from the band’s self-titled EP. I’m not really one for instrumentals and I think Shannon’s vocals are too pretty to leave out, but I suppose this is nice for some background music. It certainly has more of a soul and reggae-influenced sound than Haze. Since I don’t have a CD player at my house, I’ll have to keep this one in my car for afternoon drives.

Verdict: I’ve been meaning to listen to more new music this year, so I’m quite pleased that Rough Trade Club sent me a band I had never heard on a limited color of vinyl. Since the record is available for anyone to purchase at the price of the subscription, you’re not necessarily getting a deal, although it’s always possible for this to sell out and you’d have to pay shipping if you ordered it outside of the club. Plus, you get the bonus CD and all of the other membership perks. I’m definitely on-board to use this as a new way to discover new music!

Can you still get this box if you sign up today? Based on when I signed up (March 12th), it seems like your first record won’t come until the following month. Sign up today to get the May Album of the Month.

Check all of our record reviews and find more Vinyl Subscription Boxes in our directory.

What do you think of this month’s Rough Trade Club album, Haze by The Shacks?

"Whether it's for trusted inspiration or a craving for exclusive releases, Rough Trade membership is for you. Each month, Our Album of the Month (LP or CD) is delivered straight to your door."
Spoilers
Deals
Reviews
Read customer reviews >Write Your Own Review

I expected this to be a NSFW sub.

LOL, that name could definitely make it seem that way! 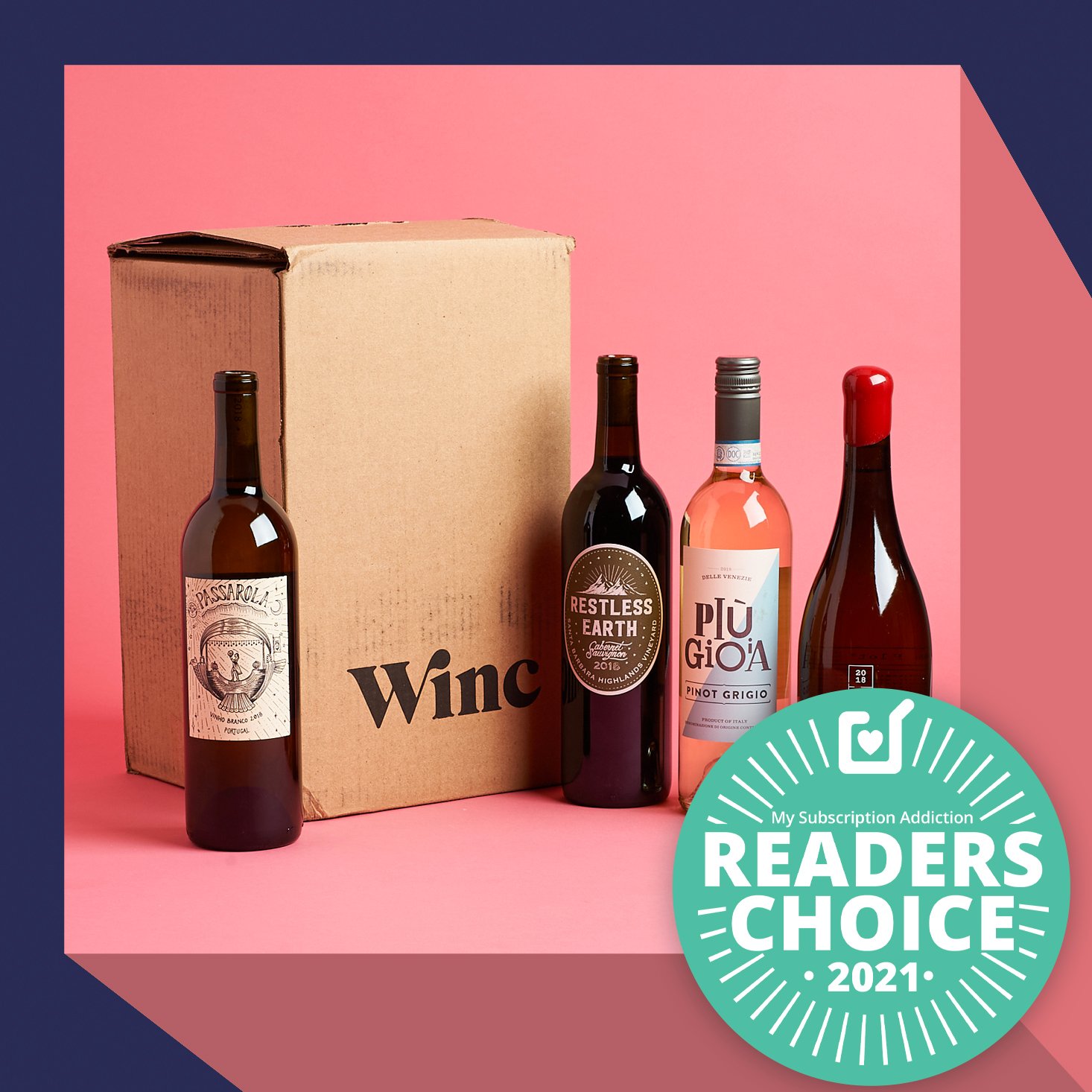 By Erin Pullmann  |
Feb 11, 2021  |  39 comments
Our reviewers research, test, and recommend the best subscriptions and products independently; click to learn more about our editorial guidelines. We may receive commissions on purchases made through links on our site.