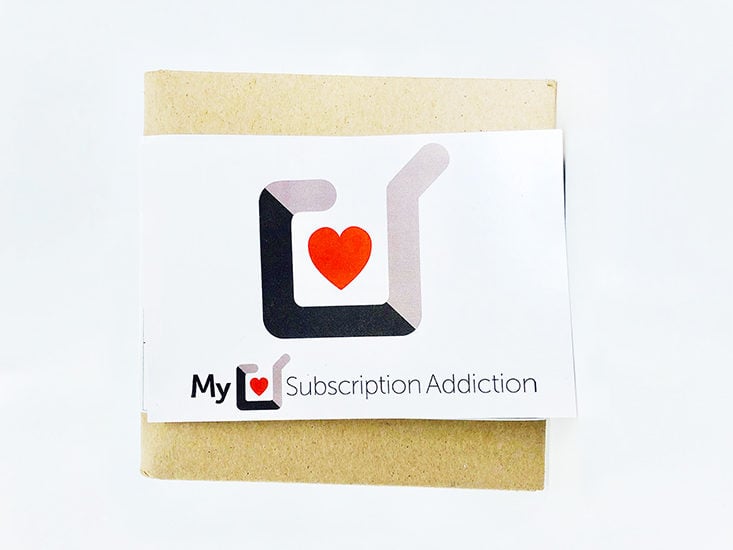 About Letters from Dead People The first thing I saw when I opened the parcel was this colorful postcard featuring Old Absinthe House in New Orleans. The back of the postcard contains a message that gives a little background to some of the other items and the mysterious disappearance of Mina Bird, the clairvoyant who is the subject of this ongoing story:

1928 February the third
Hello my Dear,

My desk is a bit of a jumble at the mo. as I’ve several cases on. There’s this queer situation in Paris with the exploding scarf. Then a courier just left this bulletin from the department. Rather a handsome chap, though I doubt his victims would agree. perhaps it would be worth passing on to one of our Chicago associates? I thought that you might also be interested to see Mina’s first press clipping. It was shortly after this that the LS began out interviews with her. I’ve always wondered how Houdini caught wind of her act. How curiously that all played out. Certainly not how Houdini was expecting, I dare say.

January’s mailing was all about Mina Bird performing as ‘The Great Medium’, and included a note from Houdini declaring her a ‘fraud and a huckster’. I wonder what happened between them! I think this is the second reference to steamboats… perhaps this is Mina’s current location, or maybe she is traveling. I love this reproduction of a ‘liquor prescription stub’! It’s perfect for this Prohibition-era tale. Two newspaper cuttings were included. The first is about ‘glamorous newcomer’ Mina Bird when she first arrived in New Orleans. The second is a bizarre story about a boy named Lardenois who died due to an exploding scarf. The back of the clippings have text as well, and possibly some clues. Here we have the aforementioned notice about murderer and ‘handsome chap’ John Clancy. He frequents the Bienville St. Wharf, the same location as the little picture with the steamboat. Coincidence?

Verdict: This month’s parcel ties together some information from past parcels, but it raises new questions as well. What’s Mina Bird’s connection with Tom Clancy? What happened with Houdini? And where is Mina Bird? Whenever I get these letters, it’s almost like hearing from someone I know. The mixture of fiction and reality works well to make this an engaging story.

Can you still get this box if you sign up today? If you order today, you will receive the March parcel. From Letters From Dead People:

Order anytime of the previous month to get the current box! For example, if you order by March 30th you box will ship on April 1st.

Value Breakdown: At $12.99, the pieces of ephemera work out to be about $2 each, however, this box is more about the story that’s revealed over the months.

What do you think of February’s Letters From Dead People? review
Always Pan by Our Place Review – Is It Worth It?
21 comments