This is a true mystery box - there aren't themes or spoilers. You'll get an info sheet with commentary from the Blindbox team along with information about each selection.

Ever since getting hooked on both Paper Girls and Saga, I've had a very warm place in my heart for Image Comics. I've been seeing a lot of advertisement for this series in my recent Saga comics - so I was excited to get it this month. It is awesome! This is a great start to a cool story - with great artwork as well!

SERIES PREMIERE. Emmet Quinlan, an old widower rattled by dementia, isn't just a problem for his children—his violent outbursts are more than the local cops can handle. When a tornado levels his home—as well as the surrounding West Texas town—a restored Quinlan rises from the wreckage. The enchanted sword at the eye of the storm gives him more than a sound mind and body, however. He's now the only man who can face the otherworldly creatures the sword has drawn down to the Lone Star State...“So much fun to watch creators fi nd that next level. Go, Cates, go!”—BRIAN MICHAEL BENDIS Just take what I said about God Country and copy it here - The Few hits hard, too!

It's got a different type of artist style with a Mad Max type world feeling. Again, another good start the leaves you wanting more.

Critically lauded writer and playwright SEAN LEWIS follows up the cult favorite SAINTS with his newest book THE FEW. Teaming with red-hot artist HAYDEN SHERMAN for a LIMITED MAXI-SERIES, THE FEW combines Mad Max action with a Station Eleven sensibility in this sci-fi series for mature readers. In a dystopian future, two survivalist brothers stumble across an unlikely sight: a woman asleep in the woods holding nothing but a gun and a baby wearing a gas mask. As these boys begin to embark on helping this woman, betrayals, secrets, and revolutions abound in the fight for what's left of America. This comic throws you right into the major plot line - like, right away. This is one of the things that makes a subscription like this more appealing to me - this is from a small publisher, and would be easy to overlook - it's nice to get it curated for you! (W) Richard Rayner, Don Handfield (A/CA) Leno Carvalho The Rift tells the story of a single mother and her son whose lives change forever after witnessing a WWII fighter pilot from 1941 crash land in present-day Kansas. They find themselves drawn into the work of Section 47, a secret government organization responsible for responding to Rifts that open in space and time. To my surprise, being a big fan of IDW, this was my least favorite title this month. It's definitely got some humor as it mocks current cultures - but beyond that, I didn't find much to attach to. Ryan Ferrier and Valentin Ramon are back with D4VEOCRACY, the third arc of the acclaimed D4VE series. In the wake of a robo-political assassination, D4VE begins a presidential campaign. A hip new app startup has other plans for the robot society, however, and creates the perfect political rival. Black Mask has a big hit here with The Dregs. It combines fantastic artwork with a crazy storyline that dabbles with homeless culture, cannibalism, and gentrification - all in Vancouver. Not for a person with a weak stomach!

A gentrified city. Its homeless population restricted to six square blocks called The Dregs. When people start disappearing, a drug-addled homeless man obsessed with detective fiction becomes addicted to solving the mystery. Equal parts Raymond Chandler and Don Quixote set in a thriving metropolis that literally cannibalizes the homeless, The Dregs is the first homeless meta noir ever made. This month's BlindVariant features yet another new title! As the curators mention, if you like Paper Girls, you'll like Grave Lilies - and as a Paper Girls fan, I can attest to that! Verdict: If you're looking to explore new title and publishers, don't have a local comic shop, or simply don't have the time to get to a comic shop - a subscription like Blindbox could be right up your alley. With a pure comic subscription, don't expect to get a lot of value for your cost (unless you get a rare variant cover, like August's selection that were selling for $450+) instead, you'll really be subscribing for the curation and discovery.

What do you think of the February Blindbox Comics? Any new favorites?

Curse Words and Few were two of the hottest titles last month and were both going for ~$15 on eBay for awhile so they hit a home run with those two. And both were great stories as well. 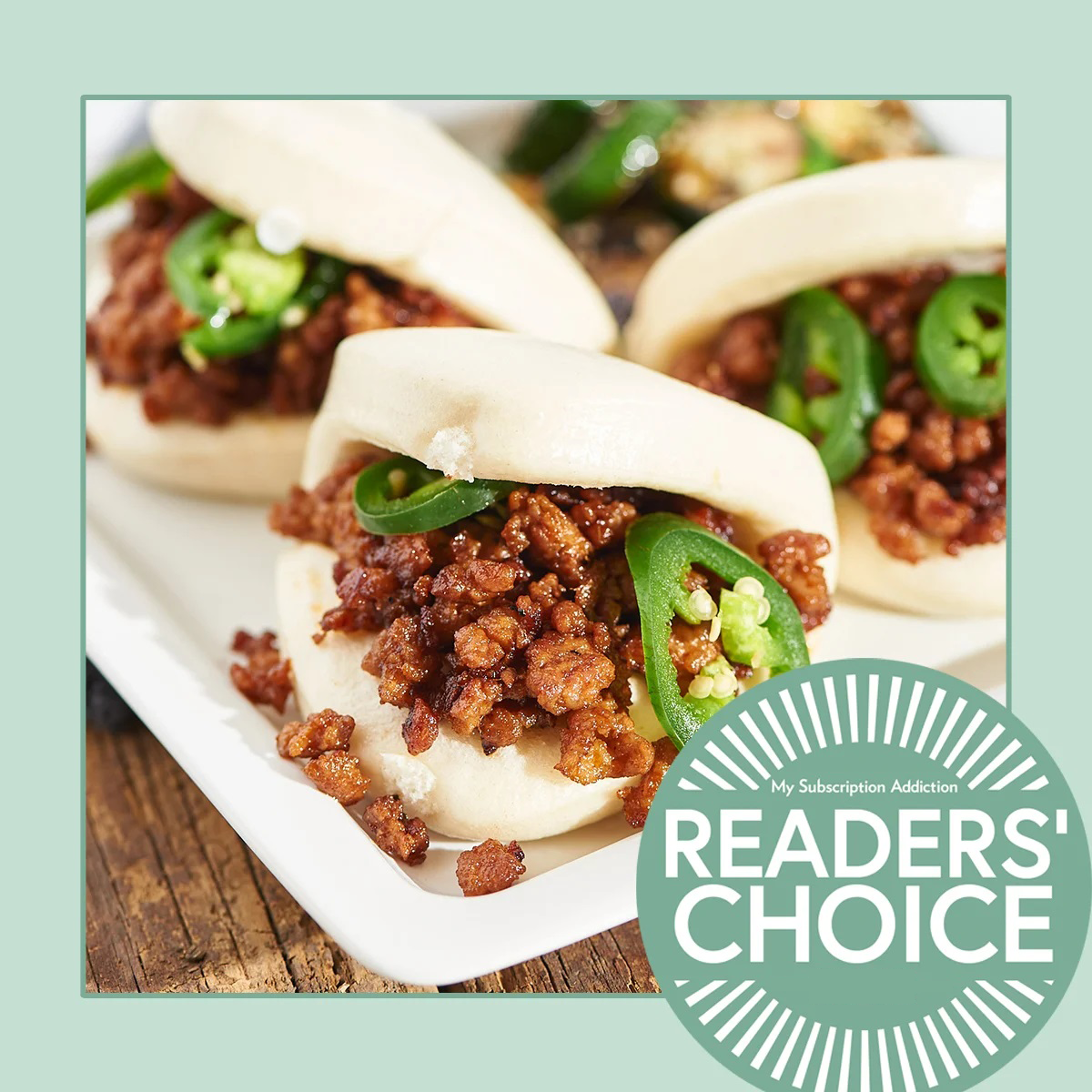 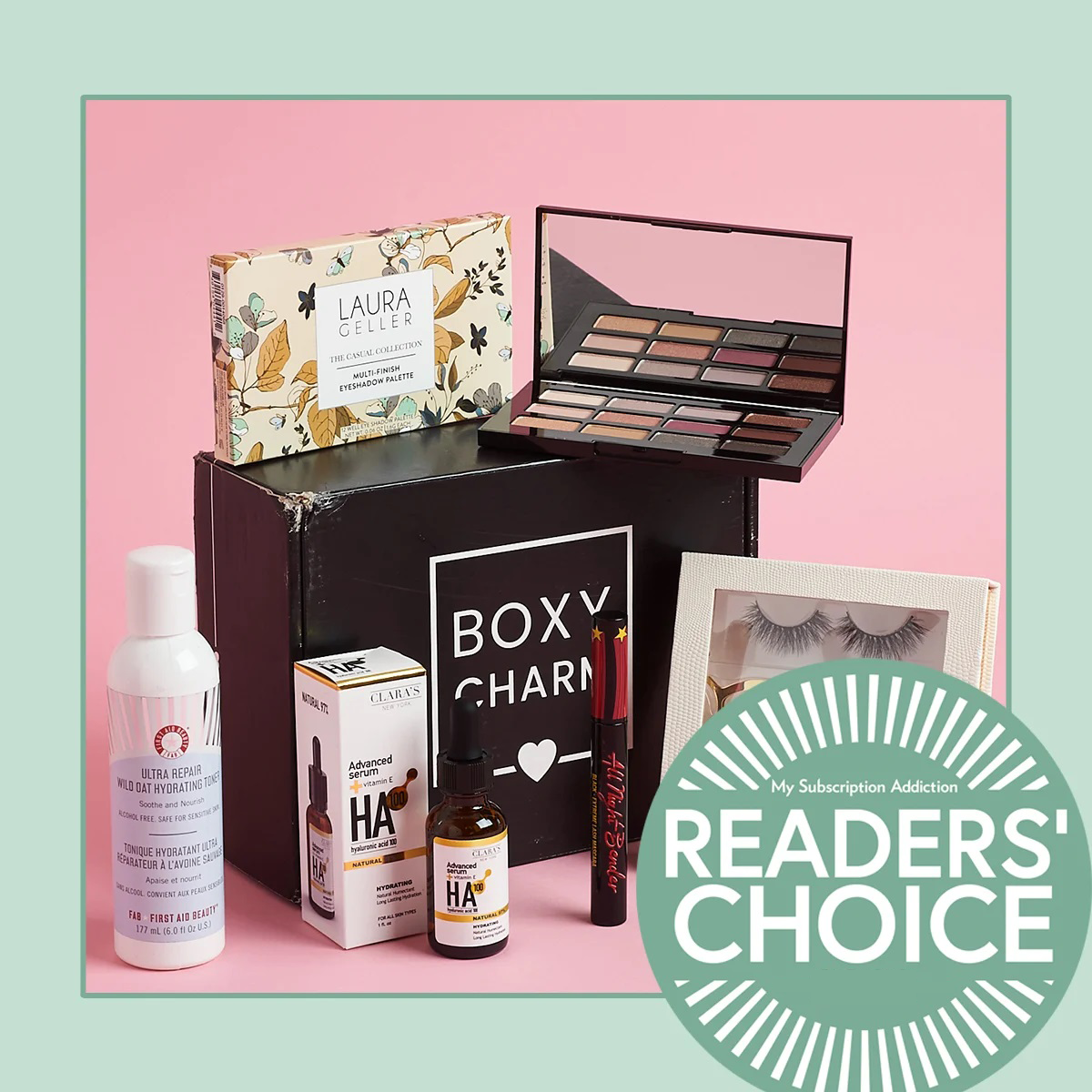