RawSpiceBar is a monthly subscription that sends freshly ground, small batch spice blends and recipes that utilize them. COUPON: Use coupon code SPICEADDICT5 to get your first box for $3!

Ships to: U.S. (with free shipping) and Canada (for an additional fee).

Check out all of our RawSpiceBar reviews and visit the Food Subscription Box Directory for more food boxes! Each month, RawSpiceBar sends spices from one region or geographical area. This is the “Icelandic Flavor Kit.” The first blend included this month German Gingerbread, a mix of ginger, coriander, cinnamon, allspice, nutmeg, black peppercorns, cloves, mace, and star anise. I know that gingerbread is pretty commonly found throughout Scandinavia, but I think it’s a little odd to include a “German” blend in an Icelandic box. I was hoping to find an explanation in the included recipes or theme card, but it wasn’t mentioned.

Here are the suggested recipes for this blend: The next spice in this month’s box is quatre spices. This is another blend that has me scratching my head. Quatre epices is a French spice blend that’s also occasionally used in Middle Eastern cooking, and it was previously included in the July 2016 Provence Spice Box. I’m not sure how (or if) the blend is connected to Icelandic cooking. When I received this blend in the Provence Box, I used it on salmon and really enjoyed it. You can check out that dish in my July RawSpiceBar review.

Rounding out this month’s box is Licorice Salt. This salt is a mix of ground black licorice and salt. I decided to make the recipe for a Licorice Almond Milk Latte. (Note: I have a mini espresso maker at home, but I think you could probably replicate this recipe with extra strong coffee and milk warmed up on the stove & whipped with a milk frother.) Before I made the latte, I mixed up the blend of spices listed on the recipe card. Not all of the spices had quantities listed, so I came up with my own blend. I used: 1/4 teaspoon RawSpiceBar Licorice Salt, 1/8 teaspoon cloves, 1/4 teaspoon nutmeg, and 1/4 teaspoon cinnamon. While I was blending the spices together, my husband came into the kitchen and pointed out that it seemed odd that I’d need to make my own spice blend in order to make a recipe included in a spice subscription. I hadn’t really thought about it like that, but he has a point… one of the great things about RawSpiceBar is that they include freshly toasted and ground spices. Recommending that subscribers combine the fresh RawSpiceBar spices with their own pre-ground ones probably isn’t the best way to let them shine. Instead of just sprinkling the spices on top of my latte, I wanted to get a little fancy, so I cut out a heart template to use. I pulled an espresso shot (and mixed in a little vanilla extract, as per the recipe), steamed the milk, made the latte and then held my template over the top of the cup as I sprinkled the spice blend on top. The latte was nice, and the spices on top certainly added a festive flair. RawSpiceBar’s mix gave the drink a faint saltiness and, the licorice added an unexpected element to the spice blend. Altogether, it was a fun and unusual holiday drink.

Verdict: This box was a bit of a miss for me, unfortunately. I enjoyed mixing up a latte with licorice salt, but I don’t really feel like the other spices in this box are the best choices to represent Iceland. I don’t know very much about Icelandic cooking, but I’m not sure these recipes are all that representative of Icelandic cuisine, either. I suppose I expected to see some lamb or seafood, or perhaps something pickled or smoked?

At $8 per month, RawSpiceBar is an affordable way to discover new spice blends, but it’s important to know that RawSpiceBar has a history of sending flawed and unedited recipes. Their spice blends are always fresh and unique, but the recipes can be problematic.

What do you think about RawSpiceBar’s Icelandic Spice Box?

Did anyone else never receive the subscription they paid for? I have emailed them twice now with no response, and when I tried the “support.rawspicebar.com” page listed on their website, it does not exist. Has anyone other than the website reviewer actually received a package?

I’ve gotten one of two months so far. The first box took 5 weeks. Absolutely ridiculous for a company that prides itself on “freshness”

I was about the sign up for this as I’m a keen cook – always on the lookout for new things to try. But then I noticed that the ingredients list for Quatre Epices cake has been printed on the recipe card for granola.
The granola would have been the first thing I tried, but it’s just not possible without knowing the ingredients!

Good eye! I had looked over the ingredients and was surprised to not see any oats listed, but just assumed it was a new type of granola (I am not that much of a cook). But I agree with you, going by title only, that recipe was the one that interested me the most. Too bad this sub has such a persistent problem with misprints on their recipe cards or I would be interested in signing up, too. I’m just not that confident in my own cooking abilities to experiment with the spices by myself.

I just got my first kit, which is the Icelandic spice kit from this review. I wanted to make the German Gingerbread Rolls, but the recipe was so vague I ended up completely flubbing the dough. Maybe I’m too comfortable with food blogs that go into detail and can’t follow a “chef’s recipe”. Regardless, it wasn’t advertised as such. Plus, I wasted not only my own ingredients, but the spice mix allocated for the recipe, too. First month of the plan, complete fail. Cheers to more boxes coming my way and, hopefully, recipes I can follow without guessing my way through.

I think this box is best for someone who already is very familiar cooking and can use the spices in their own way. I sent it to an aunt as a gift with the warning about the included recipes. She says she generally uses the spices in her own way, pretty much ignoring the theme of the month.

I know that licorice is popular in Scandinavia but I’m kind of at a loss with the rest of them. (I got some licorice tea once in a box and hated it; gave it to a guy from Denmark who thought it was great. Perhaps it is an acquired taste…)

I read these reviews hoping there will be something to entice me to come back, but so far I’m just not seeing it. 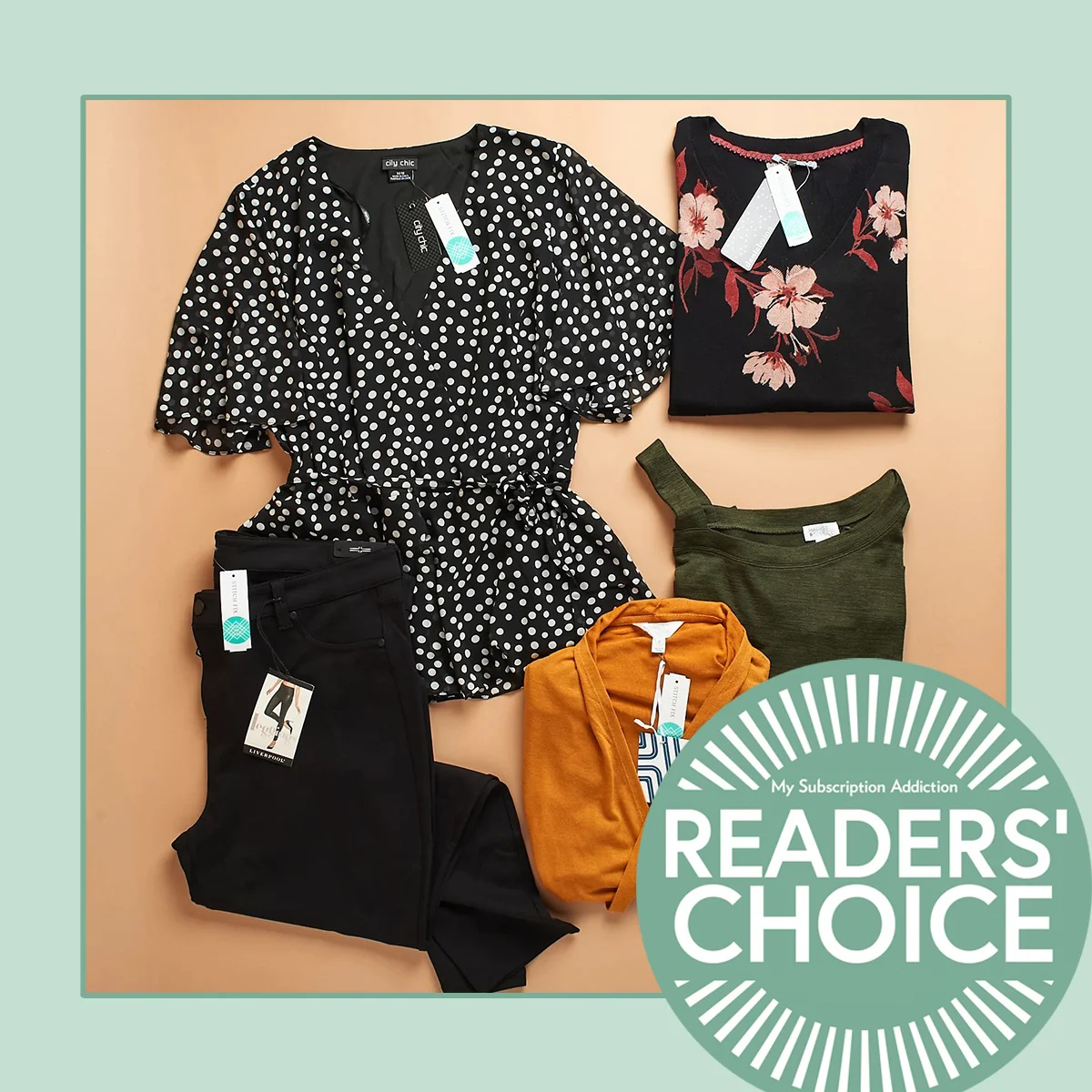 By Marisa Haber  |
Jan 5, 2023  |  87 comments
Our reviewers research, test, and recommend the best subscriptions and products independently; click to learn more about our editorial guidelines. We may receive commissions on purchases made through links on our site.