Find other boozy boxes in the Alcohol Subscription Box Directory and make sure to add Taster's Club to your subscription list or wishlist! According to the Taster's Club website, “each bottle is accompanied by our own ‘Whisky 101’ content.” I didn’t receive anything in my box apart from the Scotch, though. I did, however, receive an electronic “Scotch Appreciator Certificate” via email when I signed up for the subscription. The whisky itself came with a small brochure, which is nice. It’s always helpful to receive information about the contents of a subscription box.

This month’s Scotch pick is Bunnahabhain. (My husband is Scottish, so I had to look to him for pronunciation help with this one. Apparently, it’s pronounced like “bu-na-ha-venn.”) The Bunnahabhain distillery is located on Islay, an island famous for its Scotch production. The hubby and I took a trip to Islay a few years ago, but we didn’t make it to the Bunnahabhain distillery. If anyone is ever in that neck of the woods, I can’t recommend visiting Islay enough. It’s a stunning, uncrowded island with excellent hospitality and fantastic Scotch! Islay whiskies are known for their smoky, peaty flavors, but this whisky is surprisingly mild. From Bunnahabhain: “The nose offering a fresh and aromatic experience with a subtle whiff of smoke floating through the air. The taste starts with a light fruit and nut appeal that leads to a spectacular malty sweetness, finishing into a beautifully rich full-bodied, lingering experience.” I’m a big fan of this Scotch. The touch of smoke is pleasant without being overpowering, and I think this is definitely a people pleaser. (Not like some of my favorite ultra-peaty whiskies that taste almost medicinal.)

Verdict: I’ve been in the market for a Scotch subscription for awhile, so I had extremely high hopes for Taster's Club. Unfortunately, I’m not sure what to make of it quite yet. On one hand, I think this month’s Scotch selection is excellent. On the other hand, though, I’m concerned about the overall value and lack of supplemental materials. For me, a big part of a subscription like this is the educational content, and the “Whisky 101” materials seem to have been left out of my box. Without additional materials, this is really just a bottle of Scotch in a box, and I don’t think it’s appropriate to pay nearly double retail just to have someone pick out a bottle for me. I’m hoping that this box is just a fluke- that next month’s value will improve and that the supplemental materials will be included. If not, I don’t think I can justify the subscription.

Have you tried Taster's Club?

I emailed customer service from their website asking them why the value of their shipments were significantly less than the cost of the alcohol and this is what the founder of the company wrote back:

As you correctly noted, the bottles in our membership package can often be procured for a bit less than the membership price. There are a few reasons for this, one of which is that our prices include shipping (which for alcohol can be up to $20) and also we are competing with the big retailers who do far more volume than us.

We try to augment this price differential with high quality customer service and written, original content that accompanies each bottle so members can learn about what they’re drinking and appreciate it at a higher level

So, to be clear, Taster’s Club shouldn’t be seen as a discount buying club, but it’s a lot of fun for someone who wants to get awesome bottles they might not otherwise have access to and learn all about them.

I emailed back saying the shipping wasn’t included in the membership price and he replied back saying that he meant the final $95 included shipping so his main point about shipping costing $20 I don’t feel justifies the cost versus what you receive. I really wanted to like this box and get it for my husband but paying $95 and getting a $60 bottle isn’t worth it no matter how much tasting information came along with it. #pass

I think I’ll wait for future reviews of this box before joining. I love the idea of this and think it would make a great gift for my husband. But the value needs to improve significantly, and consistently, before I will join.

I bought my bf a 3 month sub to tasters club for his bday and his first shipment was a $40 bourbon so it really concerned me about the cost since we have easily accessible alcohol shopping here in ca. However the following month he got a scotch worth over $100 and his last month was a $250 whiskey (!!!) that sells for $50 a shot in some restaurants! He was so impressed he has continued his subscription and we see how it varies in value each month but I think in the end it more than averages out. Great customer service too- every time there has been an error on their end they have sent bonus bottles. I recommend this as a gift for the whiskey enthusiasts- and like all subs my bf enjoys the surprise in the mail each month

That’s really good to hear, Lindsay! I’m now really excited to see what’ll be in the next shipment! 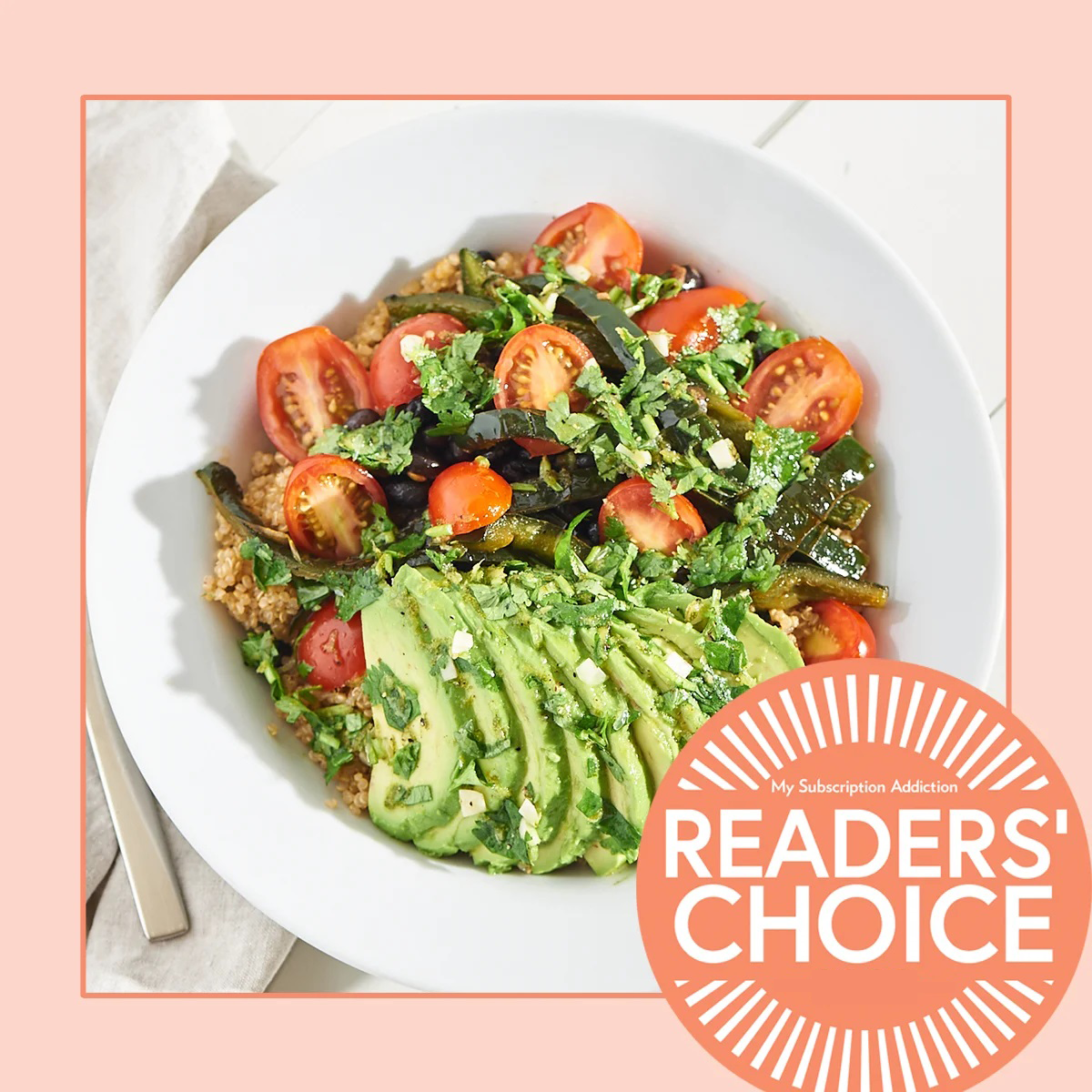 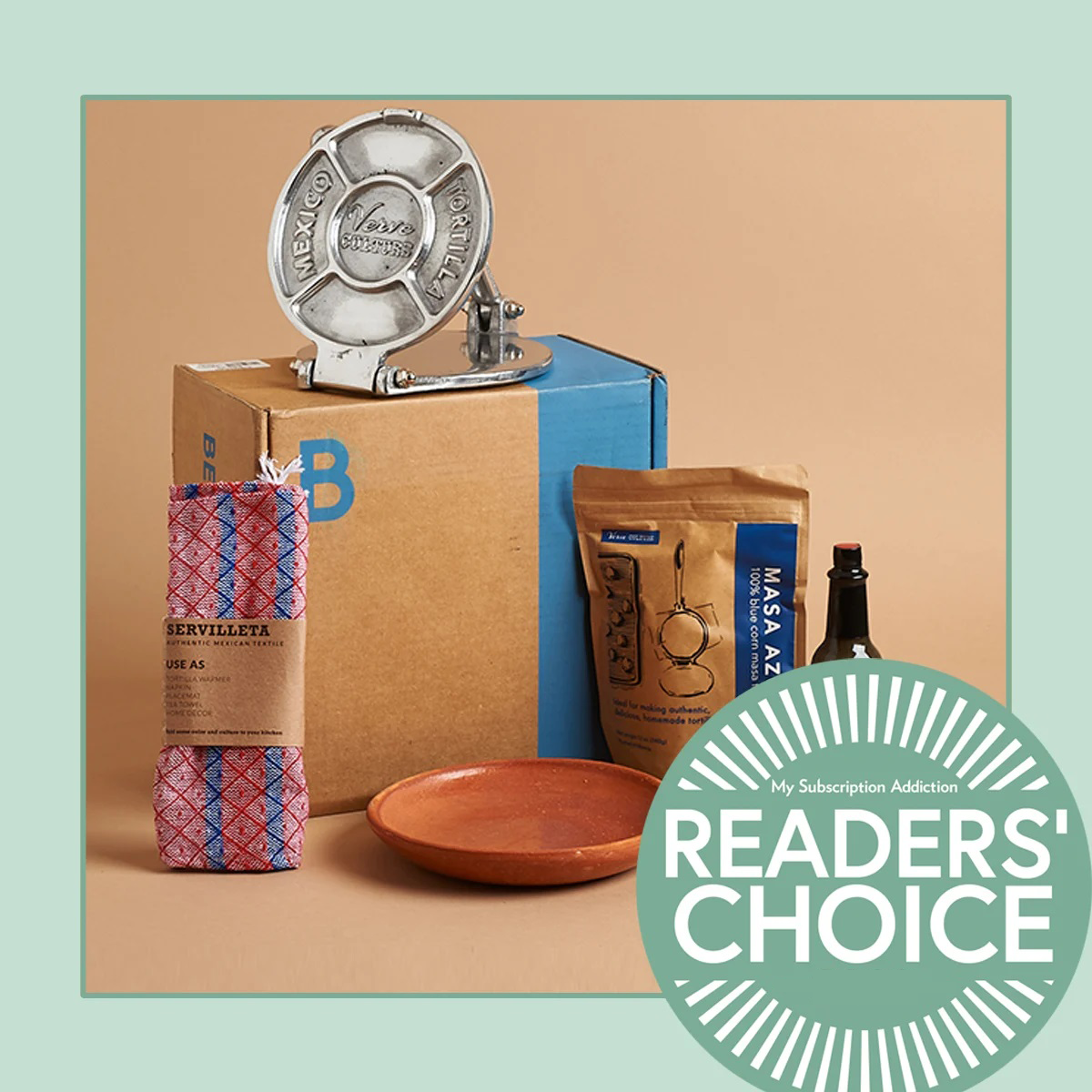 By Samantha Sendor  |
Jan 1, 2023  |  168 comments
Our reviewers research, test, and recommend the best subscriptions and products independently; click to learn more about our editorial guidelines. We may receive commissions on purchases made through links on our site.