Check out all our reviews of The Craft Beer Club and visit the Drink Subscription Box Directory for more boozy boxes! Oasis Brewing Company hails from Boulder, Colorado, and was one of the most successful Colorado breweries in the mid-1990’s. They won numerous awards for their beers, but fell on hard times in the early 2000’s and had to shut their doors. Happily, they were able to reopen their doors in 2014, and they’ve brought back some of their most popular brews. The first one included in this box is their Pale Ale, a classic American pale ale that’s citrusy, smooth, and extremely refreshing. I’m a big fan.

The second beer from Oasis is their Scarab Red, an American amber/red ale. My husband and I both love this beer! It’s rich, malty, and very satisfying! The second brewery featured in this box is Church Street Brewing Company, a German inspired craft brewery from Itasca, Illinois. I was really excited to try this beer because I used to live in Scotland, and I developed a taste for Scottish ales while I lived there. This beer is described as a “darkly-colored robust brew with notes of sweet caramel, chocolate, and roasted barley.” Unfortunately, for me, this beer was too sour to drink. I know that sour beers are experiencing a moment in the sun right now, but I can’t seem to develop a taste for them, and I certainly dodn’t expect such extreme sour notes from a Scottish ale.

Oddly, I found this hefeweizen to be very sour, also. Hefeweizen is another of my favorite kinds of beer, and, yet again, not a beer I expect to be very sour. I guess I’m just not a fan of Church Street Brewing Company.

Verdict: I always look forward to my monthly box from The Craft Beer Club. This month, there were some pretty extreme highs (Oasis Scarab Red) and lows (Church Street Shony), but I still had a great time sampling some new brews. When it comes to value, the cost of each Craft Beer Club box breaks down to just over $3 per beer. While that’s not exactly a steal,  I think the price is fair. I love the convenience of having craft beers sent directly to my door, and it’s so much fun learning about new American craft breweries every month! 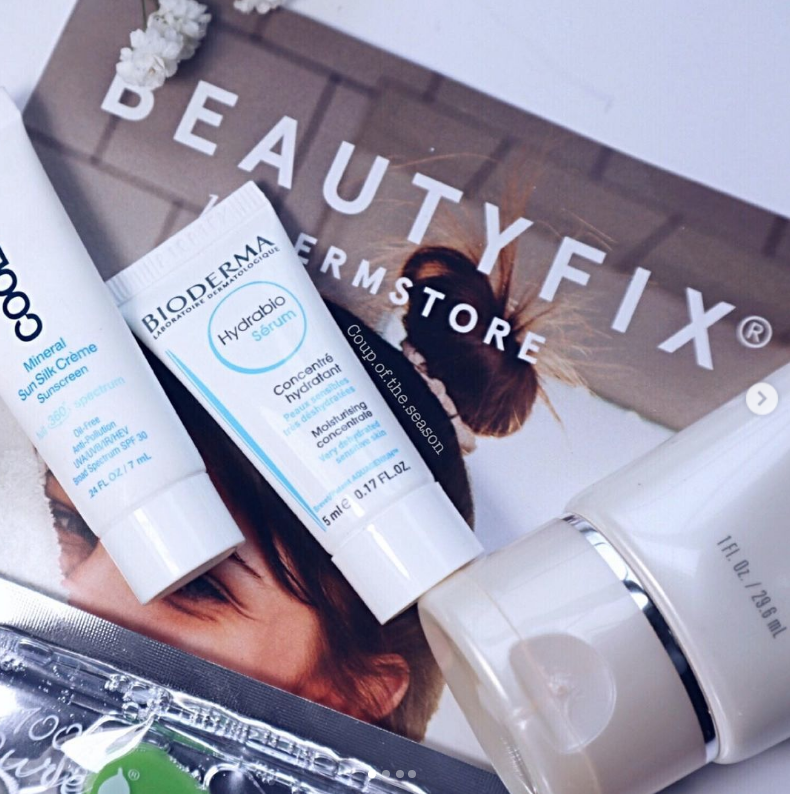 News
BeautyFix – Addressing CX Issues
Our reviewers research, test, and recommend the best subscriptions and products independently; click to learn more about our editorial guidelines. We may receive commissions on purchases made through links on our site.