This month’s them was Killer! The little magazine is serious. It’s a thicker, glossy, paper similar to Loot Crate – very well done all around. We received the same plush in the October Horror Block. I mentioned in that review that I just don’t like this style of plush, and it’s still holding true this year. Next up is a mug featured the famous Star Wars bounty hunter Boba Fett. I’m loving this mug, I can’t get to many mugs in boxes – I always use them – and it being Star Wars is an added bonus. Here’s a look at the back of the mug too. I like the design! These were the small items this month. I loved Mars Attacks when I was younger, and it still cracks me up today. I was surprised to find a single business card in the box – I’m hoping they didn’t advertise that they’d feature an item from American Psycho because I’d be super disappointed. I highly recommend this do any Deadpool fan, even if you’re not into the comics – it’s a fun read – not for young fans, though! This is a reprint of New Mutants #98. It features Deadpool meeting Cable for the first time!

Verdict: This was a pretty good month for ZBox. I’m loving this shirt, mug, and both comics, which accounts for most of the value in the box – so this month definitely works for me! I’m excited to see what next month brings, but so far I’ve enjoyed unboxing this one – and I appreciate how professionally done it all is. I thought they went broad with the theme, but also stuck to it – nicely done!

What did you think of the February ZBox?

I already owned both Deadpool items and managed to sell them for £8. My T-Shirt then faded quite badly after 1 wash and Zavvi refunded me £3 for this.

The T-Shirt is wearable as a workout shirt, the Plush isn’t great but can sir on my shelf and I use the mug.

The business card and patch are great throwaway items.

I love the Patrick Bateman business card. That’s my favorite scene in the movie!

OMG American Psycho is my favorite book and movie! I would love to frame and hang this as art. Just looked online and can’t find anywhere that you can buy just one card 🙁

I love that they’re including things like that and the T-shirt from The Shining (which, I admit, I didn’t recognize at first.)

Other than the Chucky plush (I don’t like that kind either. Also, I don’t like Chucky.), this is a pretty great box! I wish it wasn’t so pricey, though. (Darn that u.s. dollar to GB pound exchange rate!) 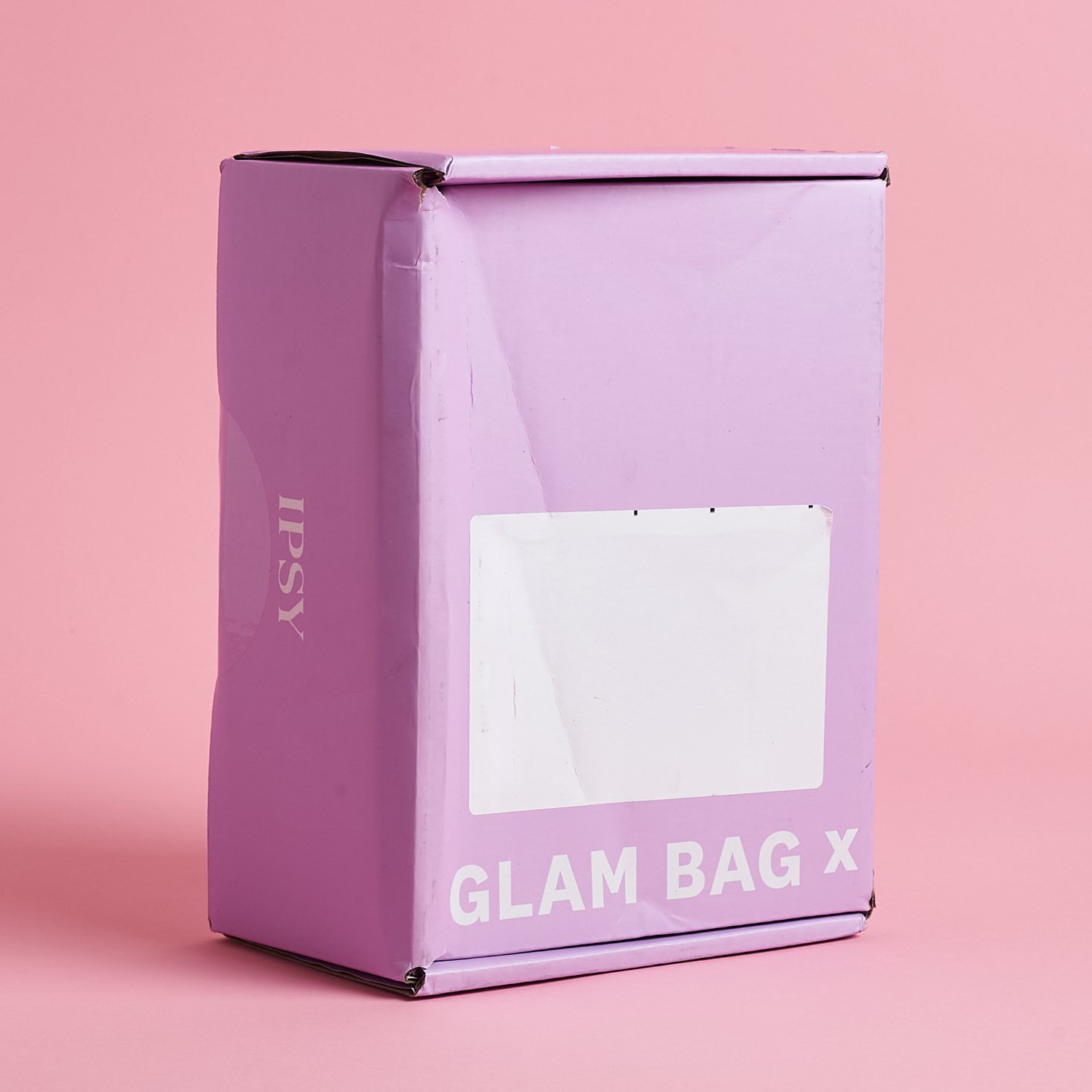