Hamptons Lane is a monthly gourmet food subscription box. Each month you get to preview the theme, and you can opt out if it’s not for you. Hamptons Lane sent me this box for review purposes. (Check out the review process post to learn more about how we review boxes.)

FYI – if you are interested in this box, it is still available as of today if you sign up for a subscription. COUPON: Use code Subscription10 to save $10 off your first box.

The Products: Artisan food products centered around a new theme each month.

Ships to: US only, extra shipping costs for Alaska and Hawaii.

Check out our past reviews of Hamptons Lane or visit the Food Subscription Box Directory for more food boxes! The booklet details all of the items included in the box. Up until receiving this month’s box from Hampton’s Lane, I used a grocery store brand plastic pepper grinder, so this is a serious upgrade for me. It’s one of those tools that I probably never would have splurged on myself, but, now that I have it, I’m in love! The mill has a nice weight to it and can be set to six different grind settings, from fine to coarse. The mechanics look pretty impressive too: Fleur de sel is a French sea salt that is slightly grey in color and has a subtle minerality. This fleur de sel from Sel Magique is hand-harvested from the sea and then mixed with lavender, thyme, savory, and marjoram. (Note: I couldn’t find these towels available for sale online, so I’ve used the guide price provided by Hamptons Lane.)

Torchon is just a fancy French word for tea towel, but I may have to start calling all of my kitchen towels torchons. (I imagine it’ll make doing the dishes feel more glamorous!) I really like the classic design of these towels, and I know they will get a lot of use in my kitchen. Each towel has a loop in its corner, which I think is a nice touch. I might install a small hook by my sink so I can hang them. This wouldn’t be a French essentials box without Dijon mustard! La Moutarderie Fallot is located near the city of Dijon and carefully selects quality seeds to grind using their millstones. Dijon can be used as a condiment or as key component in marinades and vinaigrettes. There’s a recipe on the Hamptons Lane website for French Lentil Salad (lentils, potatoes, fleur de sel, fresh basil, and Dijon vinaigrette) that looks fantastic. I don’t often cook with lentils, but I often order them when I’m out at restaurants. I’m looking forward to making something tasty with these!

Every month, Hamptons Lane provides recipes to accompany their box. I’ve had a lot of luck with the Hamptons Lane recipes, and I always look forward to making them. For this month’s French theme, I decided to make Cast Iron Ratatouille and Fast & Easy Coq au Vin. Coq au Vin is a classic French dish that I’ve eaten many times (but never made myself before), so I couldn’t resist giving it a shot! I began by sautéing some chopped bacon in a skillet. When it crisped up, I added in chopped onion, garlic, carrot, and sweet potato and cooked everything until the veggies started to soften. I then added tomato paste and four chicken thighs. (Hamptons Lane recommended using breasts, but I thought thighs would be more flavorful.) After the chicken browned, I added red wine, chicken broth, and button mushrooms and cooked until the sauce had sufficiently reduced. I ended up cooking the stew a bit longer than the recipe recommended (my dinner companion was running late), and, as a result, the sauce was nice and thick and the flavors had a chance to meld together a bit more fully. It. Was. Fantastic. As recommended, I served the Coq au Vin over potatoes mashed with the Herbes de Provence Fleur de Sel, and it was a delicious combination.

I’ll definitely be saving this recipe and making it again very soon! I decided to make this recipe largely because Hamptons Lane’s picture of the dish was so beautiful. I began by caramelizing onion in a sautee pan. (I used a nonstick sautee pan because don’t have an appropriately sized cast iron skillet.) While the onions cooked, I sliced tomatos, yellow squash, and zucchini. The recipe called for eggplant, as well, but I forgot to put one on my shopping list, so I proceeded without it. When the onions were caramelized, I stacked my veggie slices together and arranged them in a circle around the outside of the pan.

Very quickly, I realized that my dish probably wouldn’t be as pretty as Hamptons Lane’s. First of all, I learned that it’s fairly difficult to find veggies that all have the same thickness. Either Hamptons Lane spent an awfully long time comparing veggie girths in the supermarket, or they have some kind of kitchen voodoo that I lack. Secondly, I had far more slices of zucchini and tomato than summer squash, so I ran out of squash slices after I made the outer circle. I tried not to worry about that too much, though, and just stacked the veggies I had in a way I thought looked appealing. I then proceeded to drizzle olive oil over my veggies and sprinkle them with Herbes de Provence Fleur de Sel. Even though my dish wouldn’t be as artfully arranged, I was pretty sure it would still taste good.

I baked the ratatouille for about 45 minutes and allowed it to rest and cool slightly. Happily, despite my concerns, I think my ratatouille turned out pretty well! The veggies were soft and flavorful, and I loved the addition of caramelized onions at the bottom of the pan.

Verdict: I look forward to Hamptons Lane every month, and I love that each box helps subscribers create a unique dining experience. This month’s “French Cooking Essentials” box was a standout for me, and I’m thrilled with my new torchons and pepper mill- I think I’ll be using both for a very long time to come. Perhaps best of all, this box enabled me to prepare a fantastic French meal, and I’m so pleased with the Coq au Vin recipe that I’ll be adding it to my folder of favorites! In terms of value, my estimates put the total cost of the items at just over $70, which is fantastic for the $47 cost. Hamptons Lane consistently offers excellent curation and solid value for money, and I wholeheartedly recommend it for adventurous cooks and foodies!

What do you think of this month’s box from Hamptons Lane? Did you make dinner using your French essentials, too?

Each month, Hamptons Lane curates amazing kitchen tools together with artisan foods & ingredients into a themed box, like the "Must-Haves of Cucina Mexicana" or "The Best in BBQ." On the first of the month, they reveal the box for you to take a peek at and decide whether you would like to rec... read more.
Spoilers
Deals
Reviews
Read customer reviews >Write Your Own Review

Anyone have a referral link for me?

I think your ratatouille came out beautiful. I’m impressed and now I’m wanting to sub. to this box. Thanks for a great review.

They probably slice their veggies with a mandolin. 🙂 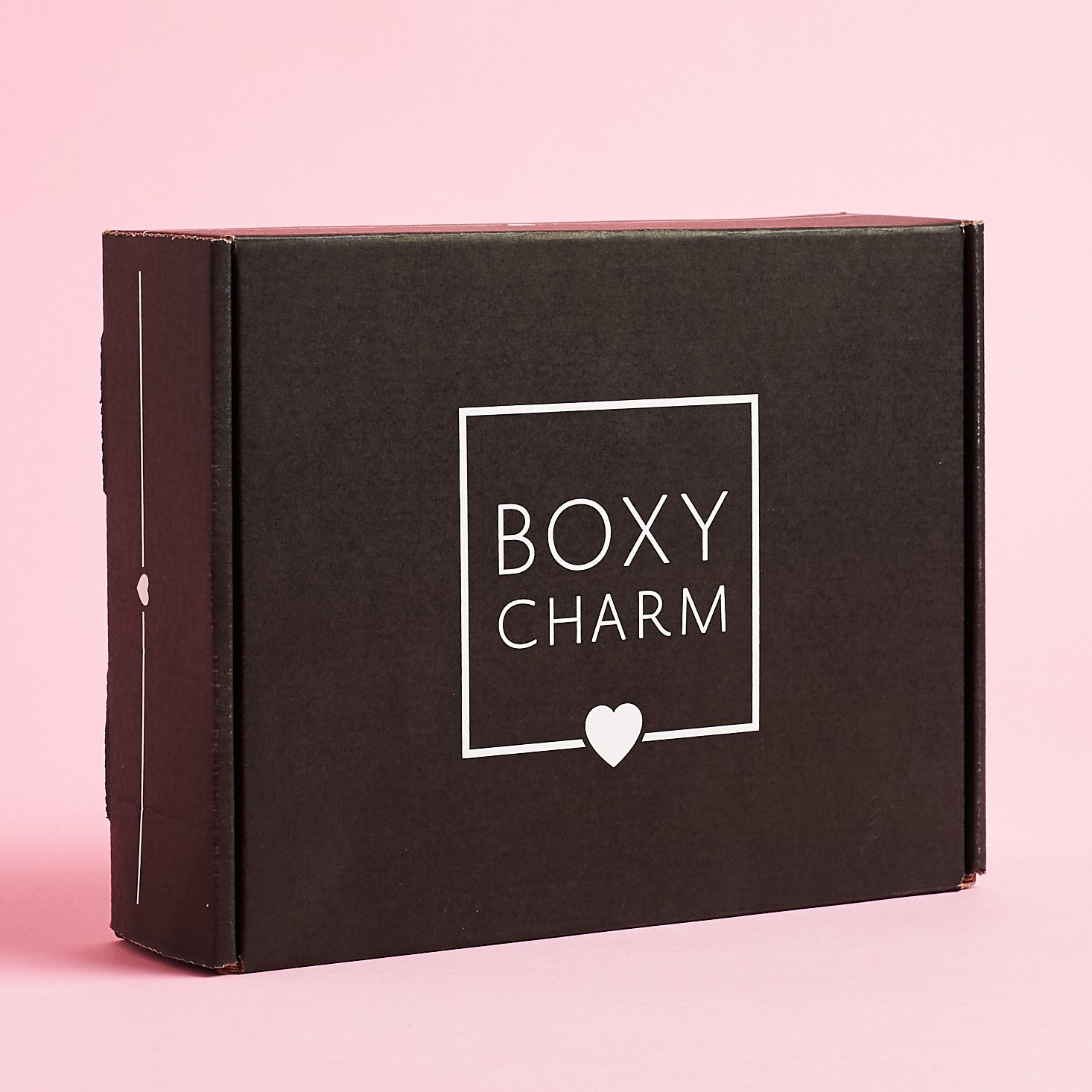 Review
GlossyBox Subscription September 2021 Review + Coupon
Our reviewers research, test, and recommend the best subscriptions and products independently; click to learn more about our editorial guidelines. We may receive commissions on purchases made through links on our site.