On the reverse, they include “Food for your Brew” recipes and some fun trivia. I’m so excited that fall is here! It’s my favorite season, and I’m so excited for pumpkin bread, warm scarves, Halloween, boots, sweet potato pie… and PUMPKIN BEER! This is the first pumpkin beer I’ve had in my hands this year, and I now want to drink nothing else until winter. Evolution Craft Brewing Company makes Jacques Au Lantern (an unfiltered Amber Ale) by adding “roasted pumpkin to the mash and traditional pumpkin pie spices to the kettle before fermenting.” The pumpkin flavor is present, but it’s subtle. I’m a fan of both the beer and the name!

Evolution’s Primal Pale Ale is “dry, slightly hoppy, refreshing, and well balanced. Aromas of pine, toasted grain, grass and citrus complement the lightly malty, earthy flavors.” Pale Ale isn’t typically my favorite kind of beer, largely because I think many of them are overly hoppy for my personal taste. This one, however, I really like. It has the characteristic crisp, bitter, and citrus flavors I expect to find in Pale Ale but is beautifully balanced and inherently drinkable. The second brewery featured in this month’s Craft Beer Club box is SweetWater Brewing Company out of Atlanta, Georgia. I went to college in Atlanta, so I’m very familiar with SweetWater. (Actually, I think this might be the first brewery I recognize since starting my subscription in May!) SweetWater specializes in IPA, and they make quite a few different varieties. This one is dubbed “the beer you’ve been training for!” because it’s made with heaping piles of premium hops and is left unfiltered and unpasteurized to leave the strong flavors in tact. It’s intensely bitter; this is definitely a beer made for true IPA lovers.

420 is SweetWater’s most popular beer and is so named because it was first conceived on April, 20th 1997. It’s a west coast style Extra Pale Ale made with centennial and cascade hops, and it has been recognized with a number of local and national awards. I’ve had 420 a number of times before, and I like it pretty well, but SweetWater’s Blue was my local beer of choice when I was in college. It’s a light-bodied ale with a hint of fresh blueberries- I wholeheartedly recommend checking it out if you’re in the Atlanta area and looking for a fruity, refreshing brew!

The Verdict: I’m a big fan of The Craft Beer Club. I love that they send interesting brews from around the country, and I really enjoy sampling beers from America’s different craft breweries. My favorite beer in this month’s box is definitely Jacques Au Lantern, though SweetWater brought back some great memories from my time in Atlanta! I would have preferred to see a bit more diversity in this month’s box (it was a little hop-heavy for my liking), but I still had a great time sampling all of the different brews. I think it’s important to note that Craft Beer Club’s boxes tend to include at least one IPA (or similar). I’m hoping that the forthcoming chilly months bring boxes containing more of the beers I associate with Fall and Winter, like porters, stouts, dark ales, and beers with flavors of coffee, caramel, chocolate, vanilla, and more pumpkin. Value wise, the cost breaks down to just over $3 per beer. While I can pick up craft beers for less at the grocery or liquor store, I appreciate that The Craft Beer Club sends brews that I wouldn’t often find locally. I can definitely recommend this subscription for beer lovers looking to try new craft beers from around the country!

What do you think of this month’s picks from The Craft Beer Club?

I live in Atlanta now (did my PhD at Georgia Tech and stuck around afterwards). I don’t actually drink beer but I do believe the Sweetwater labels are the first ones I’ve recognized in one of these reviews. That stuff is everywhere down here.

I see Sweetwater all the time here in AL as well!

Yay for Sweetwater! Yes Ragan, it’s brewed right where Buford Highway runs beside 85 between Midtown and Buckhead. They have the most awesome tours on Thursday afternoons with live music and tons of really cheap, quality beer. I’ve been collecting their annual Festive Ale yearly for about 10 or 11 years now. It’s at its peak a year after it’s bottled. SO TASTY!

I don’t spend much time in that part of town. I’m even farther out in OTP suburbia now than I was during school… 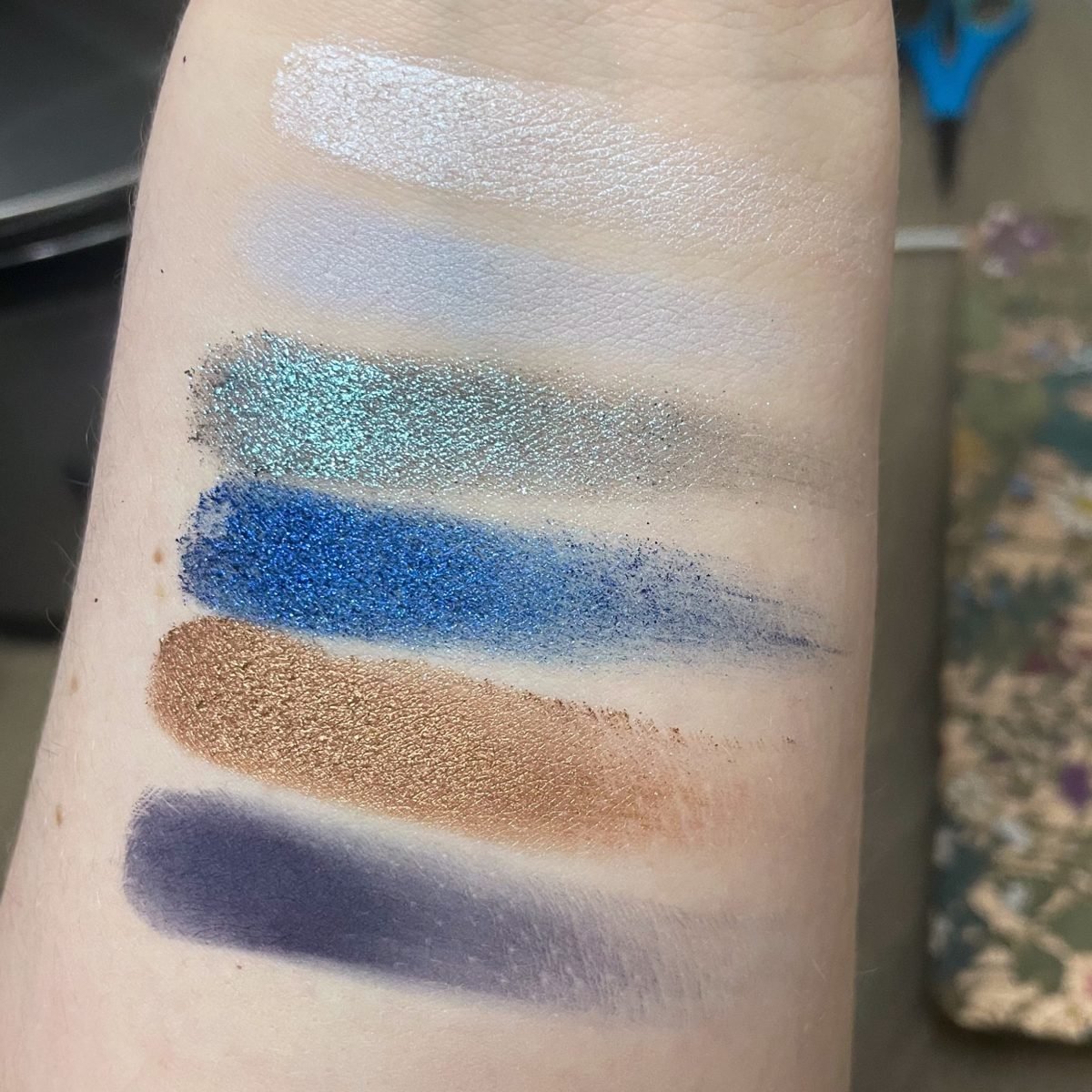 News
Why Every Pet Owner Needs Pawp, the Digital Health Clinic for Your Pet
Our reviewers research, test, and recommend the best subscriptions and products independently; click to learn more about our editorial guidelines. We may receive commissions on purchases made through links on our site.