Joey Capo is an Italian-Vietnamese singer/songwriter & producer who pours out his heart into his music. His songs project a very strong chill vibe ranging from pop to contemporary R&B genre. Joey Capo began his songwriting journey at a tender age of 16 and by 20, he started teaching himself how to produce his own records which gradually turned into a full-fledged project. With two “R&B record of the year” Hollywood Music Media Award nominations, Joey continues to gain the recognition that he deserves through his exquisite works like Me Time, Heartstrings, The Night is Still Young, as well as his three self recorded, written, and produced EPs “New Moon”,“When Shooting Stars Listen” and most recent in 2022 “emocean”. With 15 singles and 3 EP’s in total, his discography is an array of masterpieces. His songs project his strong emotions put into mellow and soothing music made to please your ears. As Joey Capo goes on to climb the ladder of his success, setting the mood for all his listeners around the world, painting a vivid picture from beginning to end in every song, while never losing sight of the true passion he has for music. Joey Capo's fast rise in the industry makes him one music artist to keep an eye on as he paves his own way to the top. 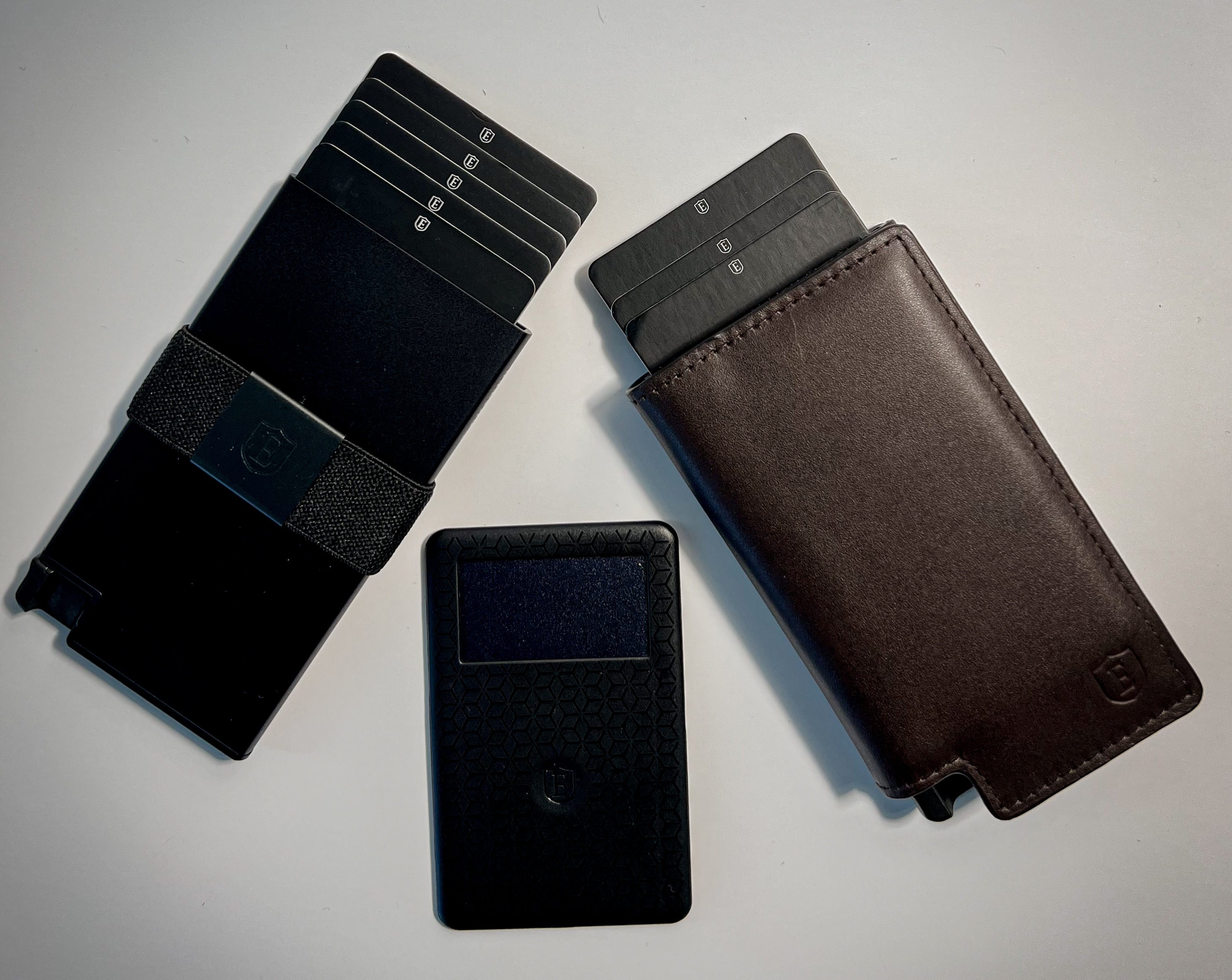 Ekster vs. Ridge: Which Wallet Should You Gift for the Holidays?

Ekster vs. Ridge: My Choice Was Easy This Styled Stack Sold Out in One Week – Here’s Why