AsWeMove vs. Mack Weldon: Which Performance Underwear Is Better? | My Subscription Addiction

AsWeMove vs. Mack Weldon: Which Performance Underwear Is Better? I’m pretty serious about fitness. I’m always trying to get the most out of my workouts and striving to beat my personal bests but I’d never before considered how performance underwear might help me take my workouts to the next level. Turns out there are major benefits to having underwear that moves with you, offering support, protection, and optimal comfort.

I knew I had to purchase a pair and after some research, I narrowed it down to two options, AsWeMove Aspire or Mack Weldon AIRKNITx. I tested both and found that only one truly lived up to the hype. Keep reading to find out who wins.

The one with the better look…AsWeMove This might be purely subjective but I was immediately drawn to the futuristic look of AsWeMove’s underwear. Both brands offer performance underwear made of breathable high-tech synthetic materials that keep you cool and dry but only the AsWeMove Aspire looks like it comes from the future. Maybe it’s because the AsWeMove underwear is literally fused together by sound. Seriously, they use high-frequency vibrations to craft their seamless underwear that looks so cool and sleek. Mack Weldon’s AIRKNITx looks like your typical pair of boxer briefs with the requisite elasticized waistband at the top. But they do come in a bigger range of colors and patterns, 15 compared to AsWeMove’s 5 colors.

The one that feels light as air…AsWeMove The AsWeMove Aspire is hands down the most incredible feeling underwear I’ve ever worn. AsWeMove underwear is made with featherlight material that, according to AsWeMove, is 0.0048mm thin. The material is cool to the touch, slick, and has zero friction, making it feel entirely weightless. It feels like the underwear just locks onto your body and allows you to feel like they’re not even there – a perfect balance between strength, support, and comfort. The Mack Weldon AIRKNITx can’t compare. While some might prefer the sturdier feeling fabric, for me it felt bulky and slightly chafing under my workout shorts. And I could feel the sweat pooling in areas leaving me damp and swampy.

Underwear as light as air

The one that delivers peak performance…AsWeMove Not only does the AsWeMove underwear feel awesome but I also noticed that my ability to move and do an entire workout that included sprints, jumps, and more, was never restricted. AsWeMove’s underwear never gives you that too-tight feeling or that feeling that you're squishing yourself instead of supporting yourself, like many of the compression shorts on the market. Their Aspire Trunks felt like an extra layer of skin to me and that feeling unlocked a lot of movement potential that I had been missing out on before. The Mack Weldon AIRKNITx was comfortable enough but they’re not as stretchy as the Aspire, so I felt a little more restricted in my movement.

The one that’s cheaper…Mack Weldon

Alright, so both these high-tech performance underwear are a bit of an investment but Mack Weldon’s options are more affordable. The AIRKNITx Trunk costs $30 and the AIRKNITx 8” Boxer Brief costs $36. Meanwhile, the AsWeMove Trunk costs $41 and the Long Boxer Briefs costs $49. But you can buy more and save up to 20% off when you buy 7 or more pairs. And honestly, after trying the Aspire, I might just take advantage of the deal and get a pair for every day of the week. 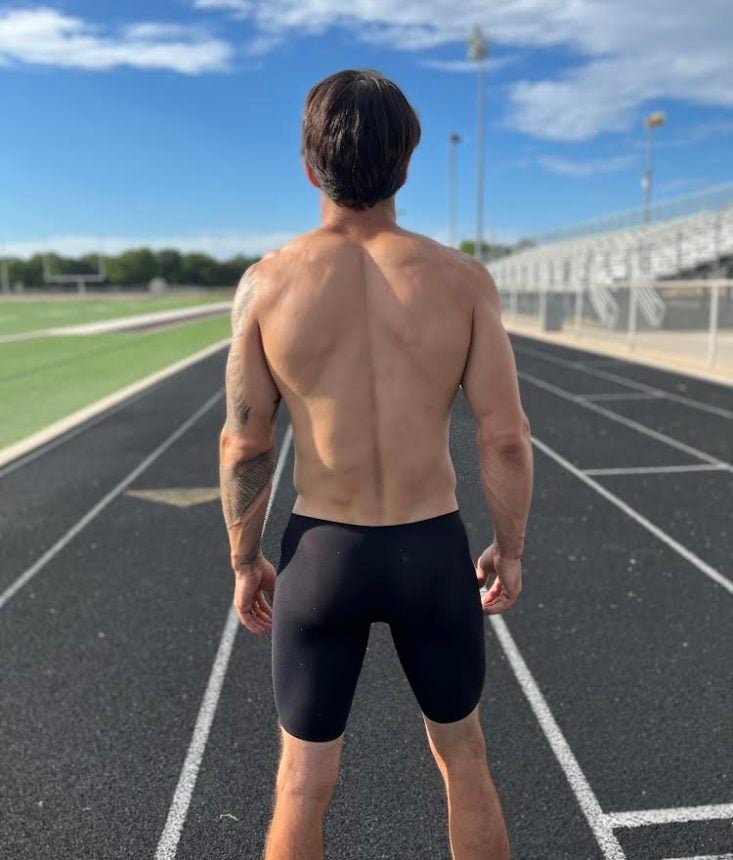 For me, AsWeMove’s Aspire underwear was the clear winner. In terms of looks, feel and performance, it’s truly a revolutionary pair of underwear. Overall, I highly recommend giving AsWeMove a shot today – their underwear will change your daily lifestyle and workouts for the better.

Like this article? Get one for your brand HERE.