How to be a Redhead June 2017 FULL Spoilers! | MSA
HOME/HOW TO BE A REDHEAD/SPOILERS

How to be a Redhead July 2019 Spoiler

How to be a Redhead June 2017 FULL Spoilers! 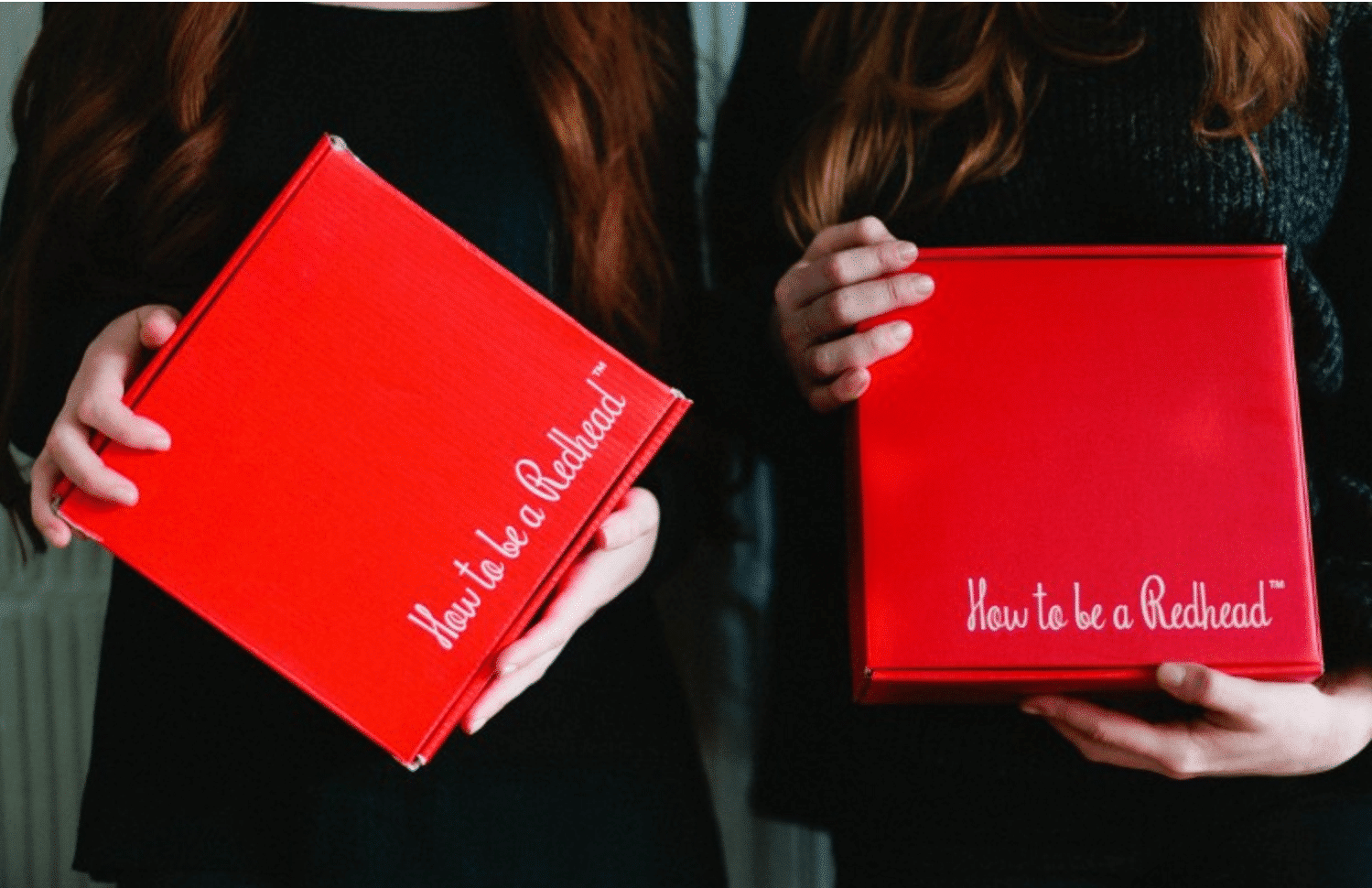 We have the FULL spoilers for the June 2017 How to be a Redhead Box! (Thanks Randi!) What do you think of the June spoilers?

Each July box will include: If you aren’t familiar with How to be a Redhead Box, it’s a monthly subscription box that includes sample and full-sized products that are “redhead friendly” and free of harsh chemicals. All featured products have been tested by the curators for 10 days before being considered for the box.

Check out our reviews of How to be a Redhead Box to see what you can expect from this subscription.

I was happy with this box, but the thing is… this box is an example of how this box SHOULD ALWAYS BE. They should put this kind of effort into every box. I have had some serious customer service issues with this box and have dealt directly with one of the sisters who refused to refund me, and I had paid for a year of the sub. I’ve been a subscriber since the beginning.

As for this box: I was very pleased with it. I was delighted with the tote bag, I took pictures of it and texted the photos to my friends 😀 showing off my redhead superpower. This is the kind of thing they should have always been doing, since they talk about the self-esteem of redheads. I was excited at the unusual eyeshadow palette. I’ve tried the ViterEnergy in another box and love them as an insomniac! I thought the BedHead Salt Spray was great value-wise, since I’m a licensed cosmetologist but also since I am, I can get it at a very low cost. I do think it’s a great inclusion into the box and a great time of year for it.

The rest of the stuff- samples really, I don’t care about. They are really nuts about natural stuff, which I in general hate. I won’t use the deoderant or anything in packets or tiny bottles that aren’t manufacturer labled, and most of their boxes have tons of them. I have no idea why they do that, I wish they would just focus on being a redhead box, and save the natural/organic stuff for the natural/organic focus boxes. If I wanted that focus, that is what I’d sub to.

This box is a serious home run. I’m thrilled with every item in the box and that NEVER happens.

Even the one (minor) complaint I thought I’d have – that one of the samples would be too small to really get a sense of how I liked it – well, there are two of the sample in the box (the derma-e cleanser).

Especially the cream shadows. Each one is gorgeous.

This box is a huge hit for me! I’m just starting to get into salt sprays and this one smells great and works well. They eyeshadow is creamy and beautiful! The deodorant works but the smell isn’t great–kind of smells like a citronella candle. Overall, I’m thrilled with this box, especially the tote!

Do salt sprays actually include salt, or do they just make your hair feel and look like it?

They usually include sea salt. This one def does